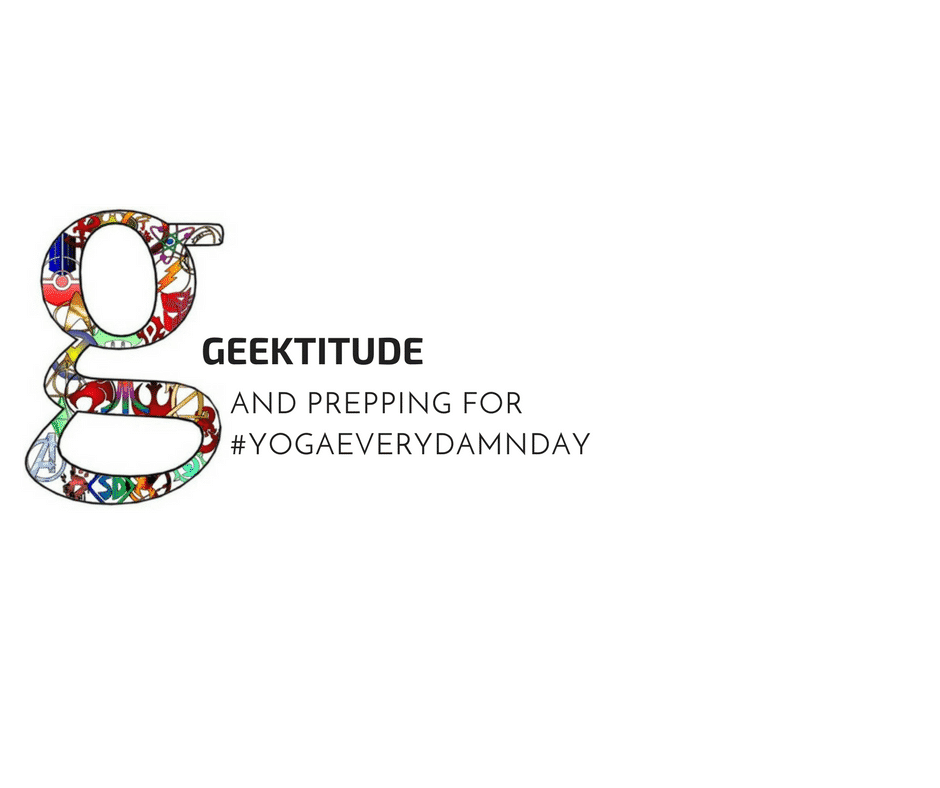 firekid and gameboy chiptunes (among other things)

Howdy do, geeks! It’s Friday, the world is beautiful, springtime is here, and we are all upright and breathing. What’s there not to be happy about?

We added a new podcast to the network this week, Geektitude! Our take on a network is a little different than others, but we think that’s awesome. Instead of putting together a monetized group of disparate shows, we are handpicking people and shows that fit with the original idea Void and I had when we started Geek to Geek: being positive and geeky and friendly.

And Joe Hogan does that. With about 70 episodes in his backlog, Joe is a fantastic dude, and you should totally go subscribe to his show. You won’t be sorry. Here’s the link to the episode I did with him a few weeks ago, too. It’s a good place to start, I think.

trimming up, slimming down

I’ve been heading back to the gym, and like I mentioned on last week’s podcast, I have been working on meditating and doing yoga actively, too. It’s helped. Between eating better (outside of the delicious Mexican food I just had for lunch) and making fitness a priority again, I’ve lost a few pounds and already trimmed up enough to wear a few of my shirts I couldn’t quite fit into last month.

I’m trying something out with Teespring and put up some Geek Fitness t-shirts you can buy. They’re pretty cheap and 10% of it all goes to Child’s Play, a super awesome charity.

So head over, buy a shirt, and be on the lookout for more designs in the future. Because merch is cool, I’m cool, so my merch is extra cool. That’s how it works, right?

I have a month-long challenge that I’m setting up for myself, and it starts tomorrow. One of my favorite hashtags has been #yogaeverydamnday, and I figure April’s a good place to start. It makes me feel better physically and mentally, it’s low-impact so my old-man body won’t shatter like Hollywood sugar-glass, and it’s fun to do.

I’m not sure if I will be doing it in the morning, during the day, or at night, but my goal is to do at least 10 minutes of yoga every day until May 1. That’s not a hard goal, and I tend to go longer than 10 minutes whenever I’m doing yoga, anyway. But it’s a measurable and attainable goal, and I would love you guys to do it alongside me. What do you say?

I went to a concert a couple of weeks ago, and I haven’t been able to stop listening to the album ever since. Dillon Hodges performs under the name firekid, and his self-titled album is simply phenomenal. I have heard him live before, but I had forgotten how talented he is.

If it makes any difference, this is the only full-length album I’ve listened to since Void first got me started with Hamilton. So take that as you will.

And as an added bonus, he does chiptune synthing with an original Nintendo Gameboy. Yep. It’s freaking awesome. He was doing it live in all his music, and I died. I was in Nerdvana.

So to end this magnificent #FitGeekFriday, here’s a firekid cover of TLC’s Waterfalls. You’re welcome.