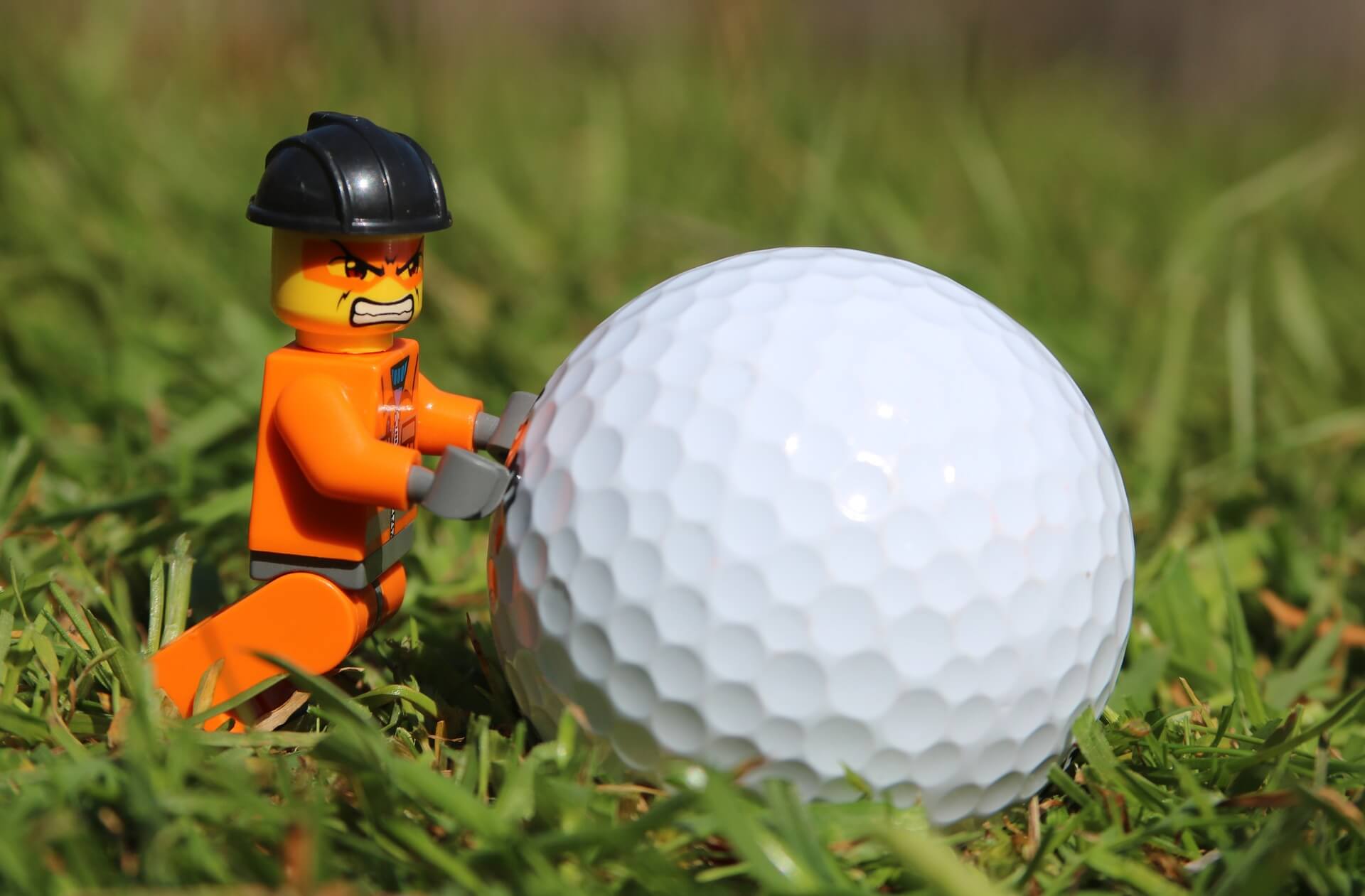 B.J.’s 1-Step Guide to Starting Over

When I was training for a half-marathon, I had worked up to ten miles as my long run. Then, I was diagnosed with trochanteric bursitis, and now, I am lucky if I can complete a single mile without walking. Most of the time, I can’t even manage that.

But that’s okay. Because at least I’m running again.

Even my secondary exercises–squatting, deadlifts, and kettlebells–all relied primarily on hip movement. Since the doctor told me nothing could stress my hip, those were out, too.

So I retreated into myself, fell out of the habits I had worked so hard for, and pretty much sulked for the last 6 to 8 months. Then I realized there was only one thing that would fix everything.

One thing that would help ease me back into feeling good about myself, being able to work through my problems, and get rid of the newest ten pounds of winter pudge. It was simple once I realized what was going on.

All You Have To Do Is Get Off Your Lazy Butt

And it did. It showed em that I wasn’t a runner. That I was a quitter. That I didn’t care nearly as much about fitness and health as I claimed.

So I made myself a promise. I said that as soon as the semester was over, I’d start running again, even if it was just a minute at a time. Even if it was only a fraction of what I could have run at the peak of my training.

The very first day my wife and I moved into our new apartment, I got up off my lazy butt, and I went for a run through my new neighborhood. It was hard, and there was a lot of walking, but I went outside and I did it. Since then, I’ve been going out 3-4 times a week, steadily building my endurance once again.

I’m starting over, but that’s okay. Because this isn’t about PRs and distance. It’s not about competition and being able to run further or faster than anyone else–even yourself. It’s about being healthy and active and living life the way I want to live it.

And if that means I have to start over at square one, so be it. Square one it is.