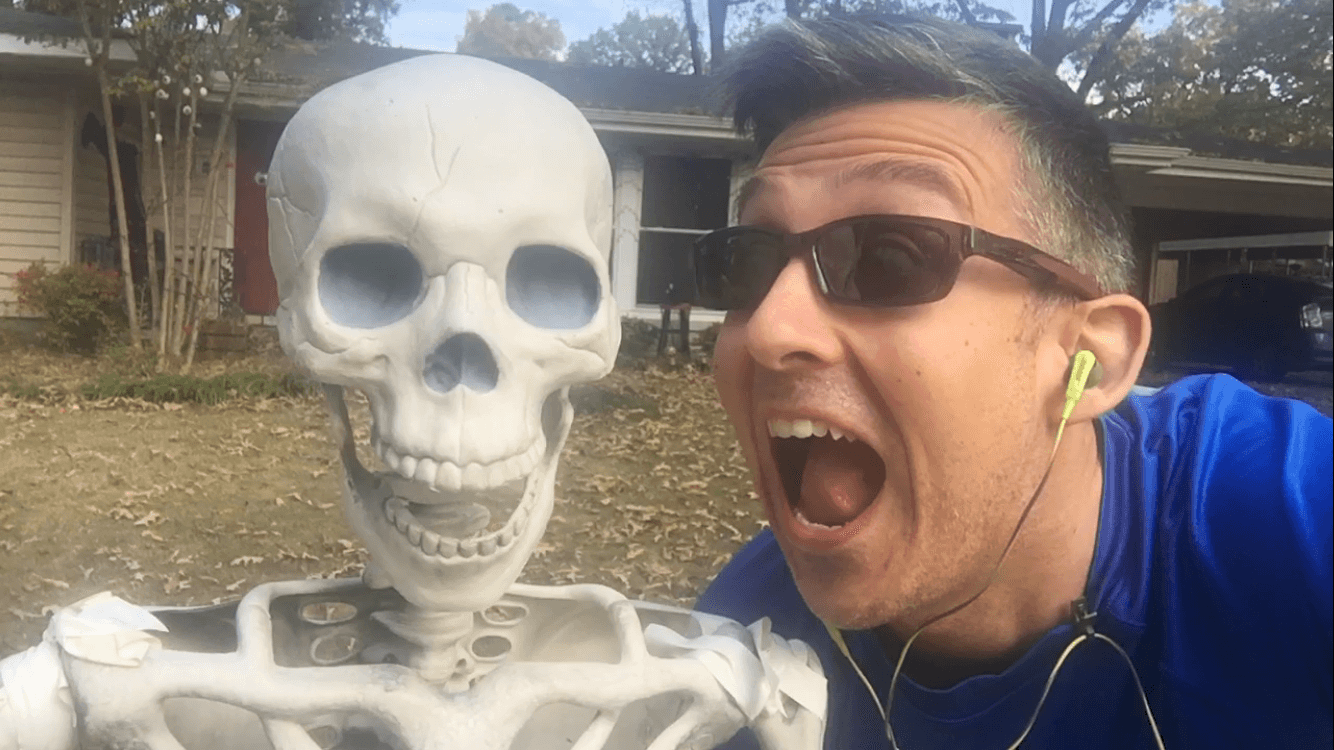 My first couch to 5k fail, but I still call myself a runner

This is my first ever YouTube video/vlog. Be gentle. 😉

I’m not sure if I’ve told y’all this story before, but I figured I’d let you know how bad my first Couch to 5K fail was. And my second. And my third.

Yep, that’s right. I had three separate attempts that were each a massive couch to 5k fail. Massive fails. But that’s okay.

I got through them and eventually (over the course of 5 years) pushed through and became a runner. The couch to 5k program is hard, and there are some issues with it that may make you have to adjust your training strategies. So don’t feel bad if you have a W1D1 fail or a W5D3 fail. It doesn’t matter which one.

What’s important is that you get out there, keep running, and keep moving and being active. Eventually, you’ll be able to call yourself a runner (heck, if you go do W1D1 of C25k, you’re a runner! How cool is that?).

Of course, when I did finally get through C25K W1D1, it was on the hottest day ever recorded for the date in my hometown, and I figured if I didn’t totally fail that day like I had in the past, I was a runner. And the rest is history (or at least chronicled here in the archives, hah!).

It takes time and practice to become a runner. And discipline. And what I learned from failing at couch-to-5k so many times is that it’s not being able to complete a single run that’s important. You may have to repeat W1D1 bunches of times, or you might have to go back to Week 3 after you moved to Week 6. Things happen. But the important thing is pushing through those struggles and C25K failures and getting to the point where you lace up your shoes and say to yourself, “I’m a runner.”

Be sure to check out the video above, subscribe to the YouTube channel, and let me know what you think. I’m just learning how to vlog, so go easy on me. Be sure to holler at @geektogeekcast on Twitter, Instagram, or Facebook.

See ya next time, fitgeeks!