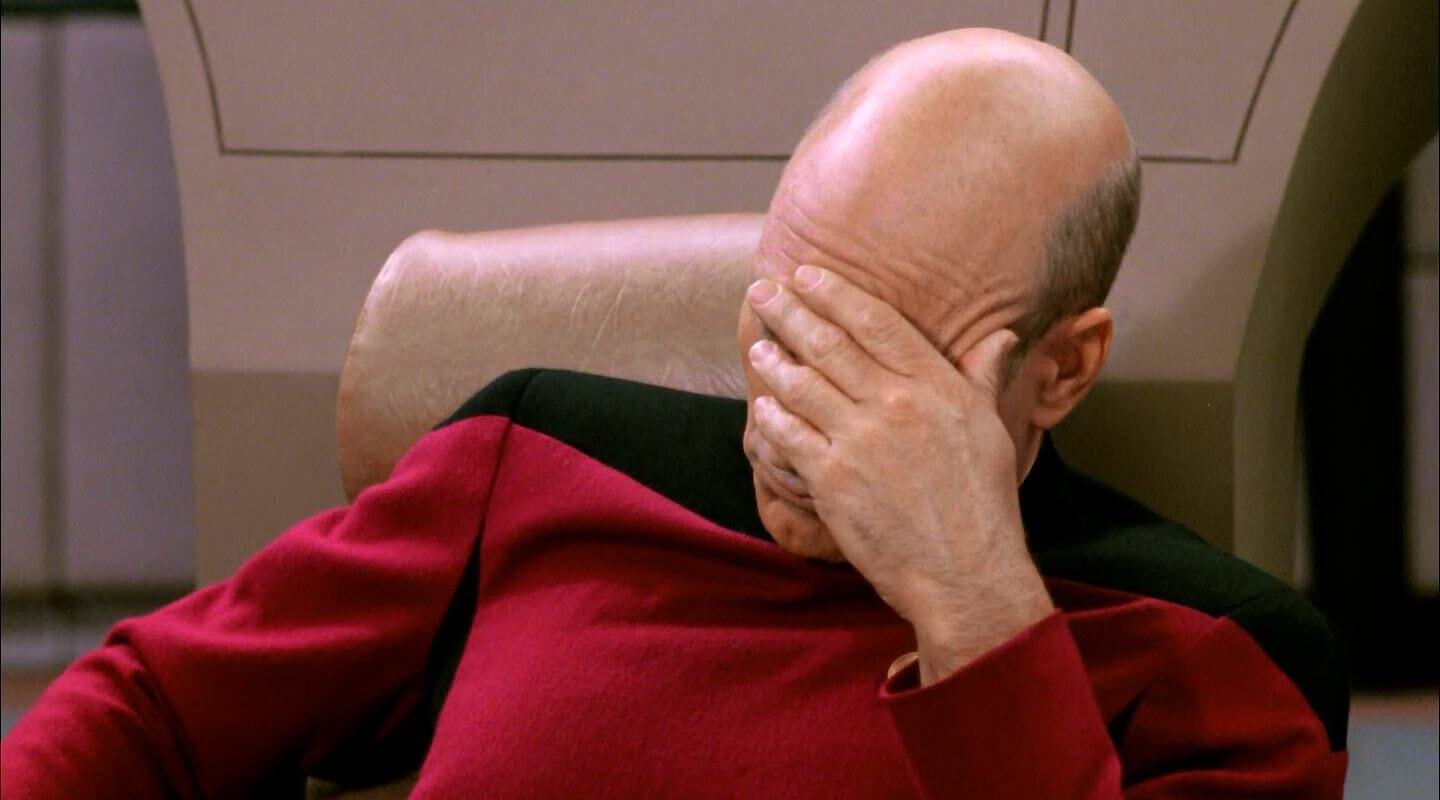 I Kind of Made An Oopsie

Earlier this year (or maybe it was late last year — I don’t remember), I decided to transition away from the Geek Fitness brand into a new one: RunningShoes.tv. There were a few reasons for this change, but these are the main ones:

Looking back over the better part of the past year, I see that I made a pretty big mistake. Well, it wasn’t so much a mistake, but it was a misstep. So I am fixing that.

1. More Mainstream Is Not Necessarily Better (or Worse)

While yes, the SEO and SEM for RunningShoes.tv is objectively better, the mainstream running niche is also not where my people are.

There. I said it.

Every Friday, I do a livestream on my company’s Facebook and YouTube channels. And I love it. It’s called The Weekly WP Roundup with B.J. Keeton, and there’s a fantastic group of people who watch the show each week. I just adore talking with them and hanging out on Friday afternoons.

Other than that, though…I don’t like YouTube. And again, this kind of goes into the first point again — I am not making content for that particular audience.

My audience, in general, are podcast listeners. Not YouTubers.

It also turns out that except for livestreams, I don’t really care that much for making videos. Podcasts are fun for me and that’s where my people are. Video content is just not me.

So the .tv part of RunningShoes.tv was kind of a bummer. But that’s okay…I have plans on relaunching The Geek Fitness Podcast.

And we are working super hard on making the Geek to Geek Media Network something that encompasses so much of this that building an all new brand doesn’t make a lot of sense.

3. There’s Enough Room for All of Us Geeks

Admittedly, there are a lot of people trying to cash in on the craze of superhero workouts and all that. Nerds and geeks eat them up, and there’s a reason some of my most popular posts here have been my Tony Stark and Thor workouts. Because of that…it’s a little hard to stand out.

But here’s the thing: I have never had a hard time standing out. So why change course because of that?

And more than that, I seem to have legitimately helped people. I’ve received multiple messages from men and women who listened to my old podcast and read my story here and were inspired to lose weight and change their lives. They are geeks like me who saw that it was possible and did the hard work to makeover their own lives.

Because I was right here, doing this. It’s a totally weird feeling, but it made me feel good to help people. I want to help as many people as I can.

Well, a few things are gonna happen over the next couple of months (hopefully).

I am going to repost the original RunningShoes.tv content (what little there was, actually) here and 301 redirect those URLs back. That website will still technically be live, but after a bit, I think it will just 301 back here entirely. I’ll change my usernames on Instagram and Twitter back, and then decide what to do about Facebook (since I am never there).

I am going to relaunch my podcast as The Geek Fitness Podcast and give it a much more polished shot than I did before. The old show was a good warmup, but I have learned a lot from my 130ish episodes of Geek to Geek and livestreaming since September. I have some really, really cool stuff in the pipeline that I can’t talk about just yet, but if it all comes through, it will be Legendarier than Sulfuras.

Which brings me to my final point: I’m gonna be writing about more geekly, pop culturey topics here. I am participating in the #BlaugustReborn community event this year, and it’s really made me want to write more and get more content out there. And since I’ve been playing a ton more games lately, I have thoughts on them I’d like to explore.

Initially, I was going to reboot my old Professor Beej blog as Professorbeej is Awesome on our geektogeekcast.com site, but…

Apparently, the nickname my grandma gave me is profane. Way to go Ma-maw!

So the pop culturey content I wanted to put there will go here.  I mean, it is a geek fitness blog after all. So get ready to hear a bit about World of Warcraft and other stuff like that. I’ve always meant to write about it here, never did, and am finally gonna do it. Because you guys and gals like that kind of stuff, too.

So with #BlaugustReborn starting now…I think this is a good place to revitalize pretty much everything about my blogging. Sure, I have my day job of writing about WordPress, but my for-fun blogging has been lacking for a good long time.

Plus, I have always felt that The Geek Fitness Podcast could be so much more than it was before. If the things that are coming up actually come up, I think you’ll really the directions things go. And if they don’t, then you’ll still like it a lot, too.

So yeah. I’m back. And I’m sorry I left. Like I said…I kind of made an oopsie. But I learned from it. I think. But still…