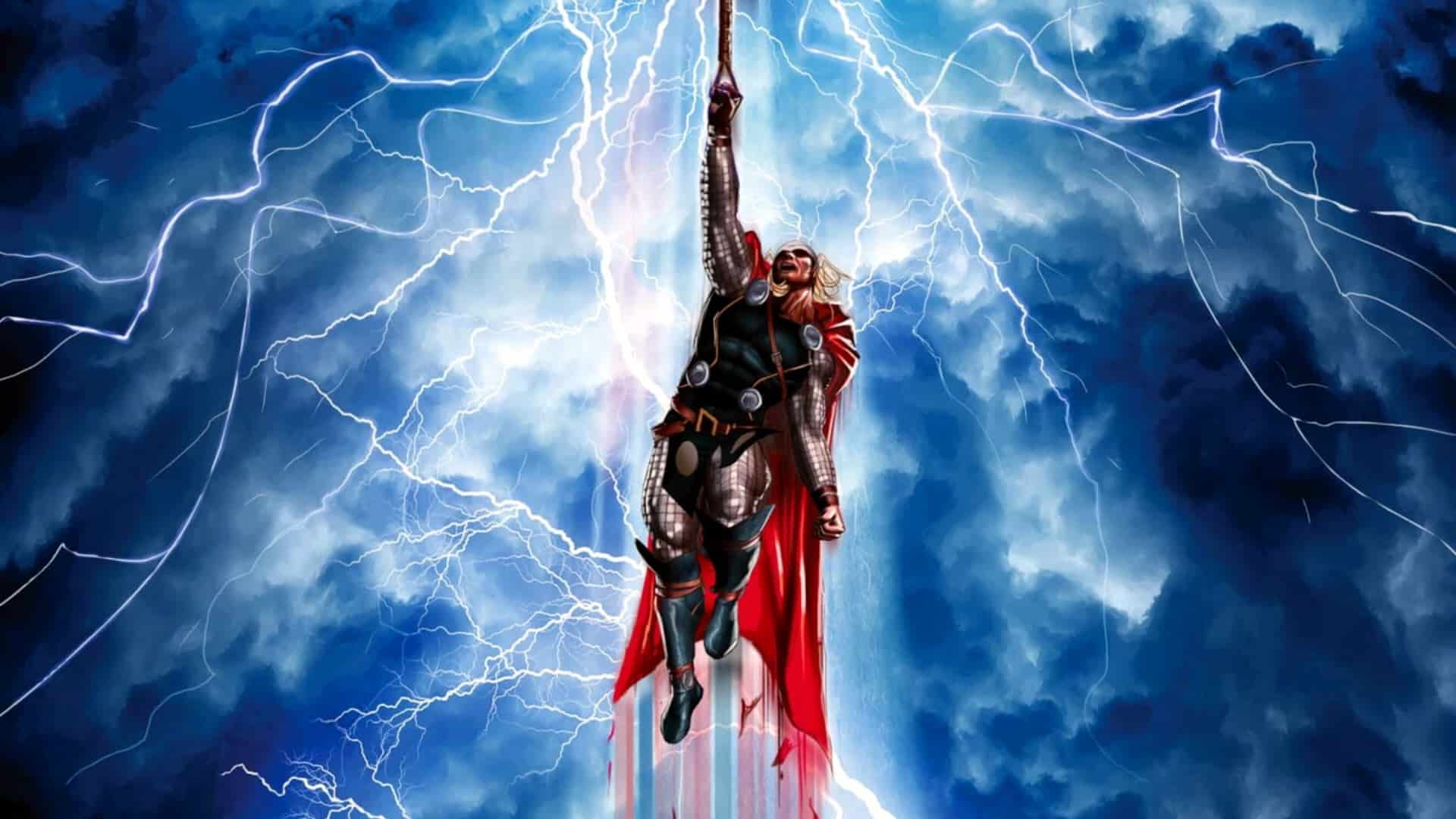 I love a 30 minute workout — especially a kettlebell workout — and this is my favorite. My go-to. I have themed this particular series around Thor because using a kettlebell makes me feel like I’m slinging Mjolnir around (or maybe Stormbreaker, if I’m going up against Thanos).

How to Do Thor’s 30 Minute Workout

First of all, this is a pyramid workout. That means that you’re going to be lowering the reps on each set as you move through the workout. For example, if the first set is 10 reps, then the second will be 9, and the third will be 8. It’s basically a countdown…a countdown to Asgardian awesomeness!

Each circuit should take approximately 3 minutes at max reps, but since you’re pyramiding down, the time required for each set steadily decreases, too. I personally use a 35-pound kettlebell for the whole thing, but that’s after I have gotten used to using a kettlebell.

I started kettlebell work in general with a 25-pounder, so that’s a great place to start, too. You might even go with a 15 lb weight if that’s where you are strength-wise. I don’t suggest starting with less than 15, honestly. They’re too light to get real heft. Kettlebell exercises are designed to use the weight’s momentum and balance, and sub-15 just doesn’t get it right.

Now…on to the kettlebell pyramid. This particular 30 minute workout looks like this (links are to instructional videos):

The only thing I don’t pyramid is the kettlebell swing. I do 20 swings every time.

Join the  Geek to Geek Media Patreon For Only $5! Get our Magazine and Exclusive Content!

The whole point of this 30 minute workout is to keep your heart rate up and the intensity high. You should do each circuit with minimal rest between exercises, and only take short (1-2 minute) breaks between sets to drink and/or towel off. When you’re done, you should be pouring sweat, breathing hard, and gulping down water.

If that’s not happening, you probably aren’t hitting the right intensity level. My guess would be that you’re resting too long between activities or that you’re using too light of a kettlebell for the number of reps you’re doing (which is why I don’t suggest lower than 15 pounds).

If all you have is a lighter weight, then start out by doing more reps. Like I said, I do this one as a pyramid with a 35-lb kettlebell, but before I found it, I was doing roughly 20-reps per exercise with a 25-pound kettlebell.

If you do go with a lighter bell, if your experience is anything like mine, it won’t be nearly as good a workout as a heavier weight. But it’s far better than doing nothing at all. And it will condition you for the higher weight whenever you can snag one.

So if you want to feel like a Norse god (and eventually have the body of one), I really think you’ll like this simple 30 minute workout. Let me know what you think of the kettlebell pyramid after you try it, yeah?

Looking for more of the best superhero workouts? Check out my Tony Stark bodyweight circuit or my other Thor strength training 30 minute workout.