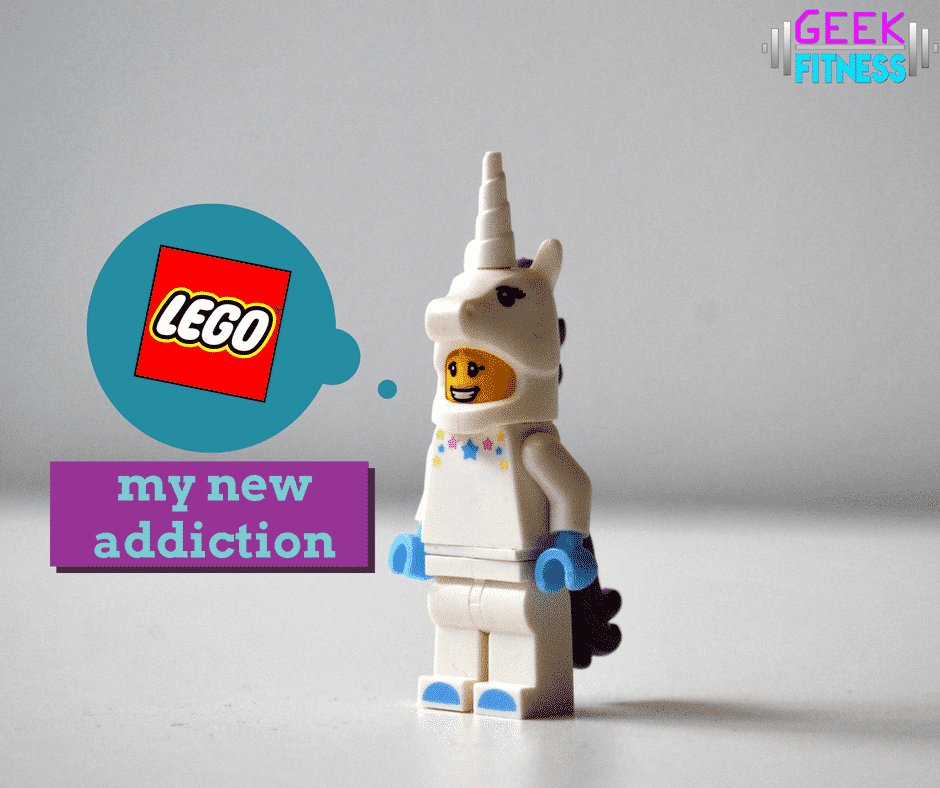 I have never really liked LEGO video games. I can remember trying pretty much every demo as far back as the very first LEGO Star Wars, and they were just something I couldn’t get into. The mechanics were stiff, the puzzles were iffy, and the combat was so simple, I bounced off even the demos pretty quickly.

My wife, however, loves herself some LEGO video games. I bought her a Nintendo 2DS for her 30th birthday (it’s what she wanted!), and she dove deep into Scribblenauts Unmasked and LEGO Batman 2. We had previously tried the first LEGO Harry Potter and the first LEGO Batman video game on the Wii, but we never got very far into them together.

But she beat the heck out of LEGO Batman 2, and then she moved into LEGO Marvel Super Heroes. What we didn’t realize at the time, though, was that most of the LEGO games made for handheld systems are different than the console versions. She loved them, but I just still couldn’t get into them. They felt even more simplistic, and I got bored even easier.

Turns out, though, I just needed to find one that worked for me. After my mom got me Disney Infinity 3.0 last year, it worked like a gateway drug for the LEGO video games. And now I’m hooked.

When I started playing Disney Infinity, I described it to people as though the LEGO video games had a baby with Minecraft.  Which is shocking I liked it so much because I wasn’t a fan of either of the parent games. (But Infinity did have one of the best Star Wars and super hero adventures I’ve ever played, so that may be part of it.) I loved exploring, and for some reason, I really, really, really, really liked collecting all the hidden items and adding building blocks to my toybox (the toybox is what’s like Minecraft.)

Disney Infinity was calm and soothing. It helped me through a really rough time of anxiety, letting me just kind of explore and collect and chill without a lot of stress. I truly used it to escape the panic that was taking over my life.

After all that playtime (and it was a bunch), I stopped playing Infinity as much, and eventually packed away most of my figures.

Lately, however, I’ve had that exploration itch again. It’s probably because it’s December, and like I said on the Geek to Geek Podcast episode we did about the holidays, I like exploration and adventure games. That’s usually an MMO.

This year, however, my friend Austin was gushing about how LEGO Star Wars: The Force Awakens was the best LEGO video game he had ever played. It’s the only one of two LEGO video games he ever 100%’d (the other was LEGO Lord of the Rings, and he’s nutty about LOTR like I am Star Wars), and TFA the only Platinum trophy he has on PSN.

So I decided that since Disney Infinity was so awesome, I’d boot up the copy of LEGO Marvel Super Heroes I grabbed on Steam sale a while back for a few bucks.

It’s awesome. They have made so many improvements to the LEGO video games since I last tried to dive into them that I am hooked. There are hubs now, and the puzzles and combat are a bit more refined. The combat and movement aren’t slow and plodding anymore, and while the battles are still primarily mashing a single button, it’s fast-paced enough and you swap characters often enough to keep it interesting.

From what I understand as well, the later games have all iterated on the original formula a little. So going back to the earliest games feels dated, but as you move forward through the series, the gameplay just gets better and better.

I loved my first excursion into LEGO Marvel Super Heroes so much that I snagged LEGO Jurassic World and LEGO Batman 3 on Green Man Gaming‘s Winter Sale while they were cheap. And Austin was a sweetiepie and got me the PS3 version of The Force Awakens for Christmas, and my wife and I are rocking through it right now in co-op mode.

The game is exceptionally well put together; Austin was right. My only beef with the game so far is that instead of starting off on Jakku (or even the Resistance base or a First Order ship), it has a prologue that retells the end of Return of the Jedi–shield generator infiltration, Emperor killing Vader, and Lando blowing up the Death Star II included. It felt totally out of place just to have a “Thirty Years Later…” splash screen.

That minor grip aside, it really does feel like one of the most polished LEGO video games they’ve made, if not the most polished. I’ll be able to tell on that one once Jennifer and I get further into it.

I am so excited

This year has really been a great year for me to get back to doing something I’ve always loved–playing video games. I stopped looking at MMOs as the only source of gaming entertainment (which is good because I have to watch myself with online games because I’ve dealt with video game addiction before, but that’s a post for a different time).

The great thing for me, because of that struggle with video game addiction, is that the LEGO video games let me play as I want to. They have short sections in the story mode levels, and in later titles, you can roam an open world, completing tasks and collecting stuff, which is great for either entry-level gamers like my wife or for adults like me who can’t always drop hours upon hours into a video game (either because of adulting or video game addiction–or both, in my case!).

I’m excited because I finally have a new series that I love. It’s been a long time. I mean, the LEGO video games have one heck of a backlog, they are totally affordable (under $4-5 each if you catch them at the right times), and they contain hours and hours and hours of content.

And I get to smash stuff. A lot of stuff.