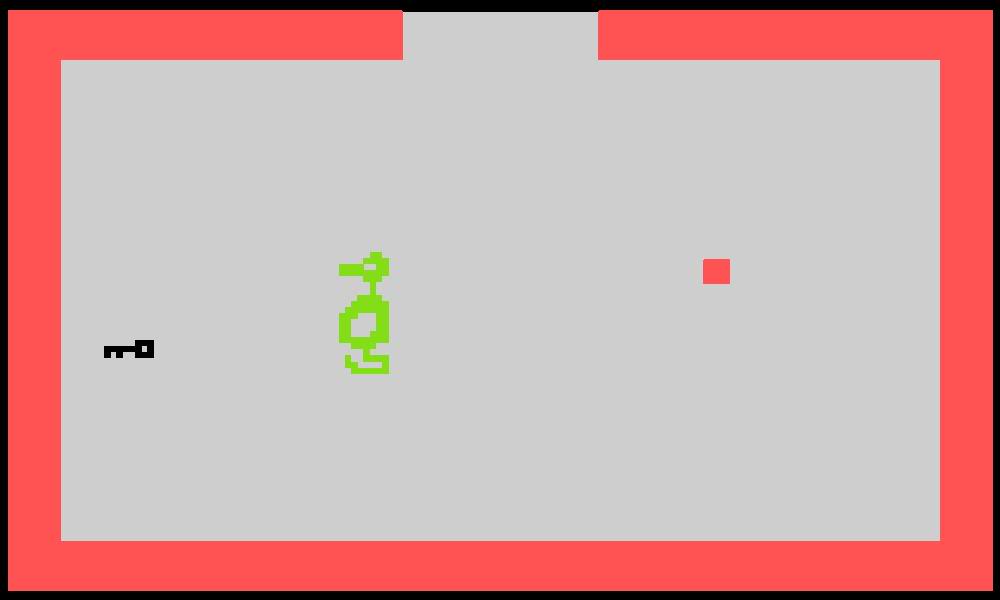 One of the things I hate more than anything in the world are hypermasculine, manly-man stereotypes. I can’t stand them, and I do everything in my power to subvert them whenever possible.

So when I got an email about a service called Man Crates, you can understand that my first reaction was…umm…what? Now, this is not a sponsored post, and I have never actually received a Man Crate. But the idea of a Loot Crate-style goodie box that you have to open with a crowbar? I think that’s pretty neato, masculine branding aside. So when their rep said they were doing a project on video-game nostalgia, I figured I’d join in.

Because you know what led me to this very point in my life? Getting an Atari 2600 when I was 2 years old. So yeah. I can talk about gaming nostalgia.

Diapers and a Joystick

Okay, to be completely honest, I have no idea if I was still in diapers at 2. I probably was, but that’s neither here nor there. What I know for sure, though, is that I had a joystick in my hand at that age.

It was 1985, and the Nintendo Entertainment System was brand-spanking-new. I saw commercials on TV and thought it was awesome. At 2 years old, I recognized how great video games were when I saw them on TV.

Yeah. I was that kid.

Unfortunately, my parents couldn’t accord a Nintendo. They were expensive ($199, I think), and in 1985 that was a lot of money. So instead, they had my cousin Kip give me his old, unwanted Atari 2600, two joysticks, and a shoebox full of cartridges.

Keep in mind, this is the mid-80s and multiple TV sets in a house is not common. So in order to play this wonderbox, my dad set up a 13-inch, black-and-white portable TV.

I was in heaven. My parents and I played Moon Patrol, Pong, Space Invaders, Galaga, Pac-Man, and every other awesome Atari game you can think of. I have no idea if I was any good at them or who won or how long we played.

My memory of this time consists of me and both my parents sitting in front of a tiny black-and-white box taking turns playing each other. It was awesome. It’s one of the most soothing and comforting memories I have.

To this day, when I see any of those old Atari games or hear any of the sound effects, I can just about feel the way that old joystick felt in my hand as it moved.

Playing It Solo (Not Unlike Han)

I was left to my own devices with this newfound box of awesome. I remember sitting in our back room in front of that 2600 console, rooting through the shoebox of games, trying one after another until I found the one that could keep my attention the longest.

Then it happened. I found the one title that shaped my gaming tastes to this very day–Adventure.

It was amazing. I was a square, just roaming around this maze, finding treasure and slaying dragons. I remember the first time I beat Adventure. I was so excited that I jumped up and down and went screaming into the other room to tell my mom about it.

Over and over. In black-and-white. At 2 years old.

I was in love with roleplaying games from the very beginning. It didn’t matter there was no story. I felt like my little square-knight was the greatest hero in history.

In some ways, I still do.

I still don’t recognize Adventure when I see it in color. I found the screenshot above, and I almost put a monochrome filter on it just so it would look like my version of the game. I have a very specific memory of my first RPG, and the Internet really doesn’t even archive it. 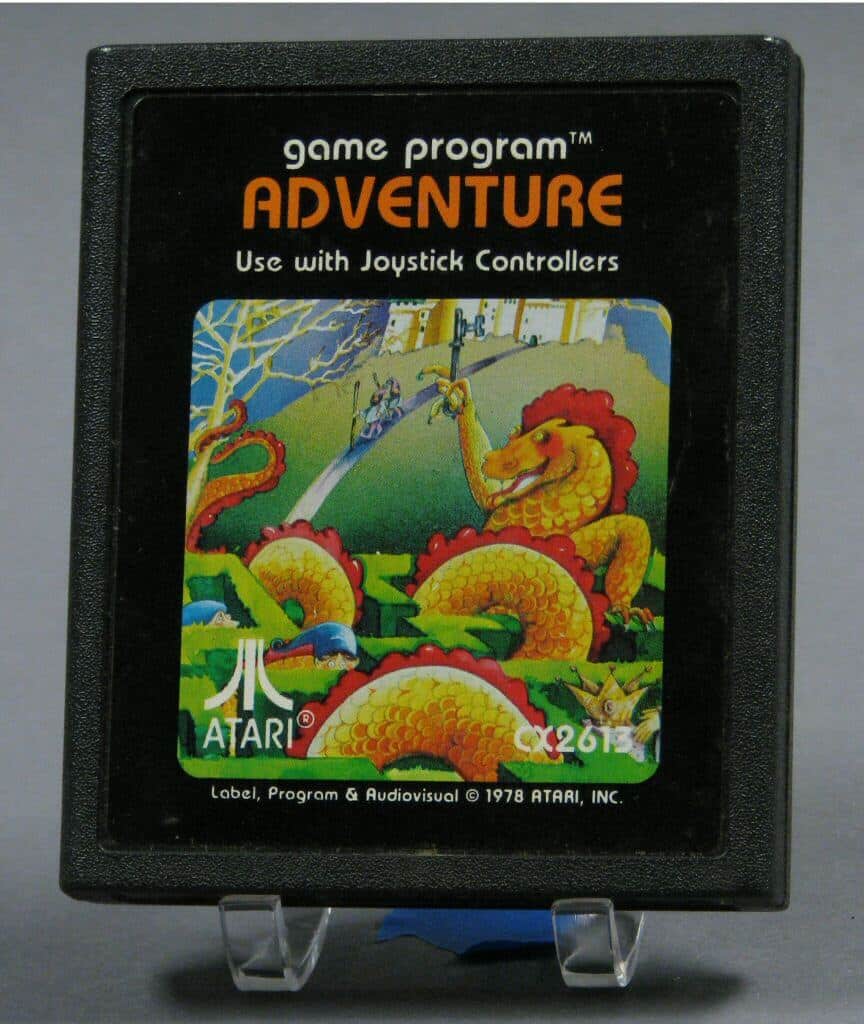 Other people, who also hold Adventure close to their hearts, don’t even have the memories that I do of it. It isn’t like in World of Warcraft. I have a lot of great memories about killing raid bosses, but those are shared with 25 to 40 other people.

My experience 30 years ago with Adventure is mine. And mine alone.

So for me, video game nostalgia is a very personal thing, which is something I sorely miss in today’s online gaming culture.

My first memories of gaming are filled with childhood wonder and a sense of accomplishment and terrific achievement. They’re filled with the love of a family playing games together and laughing.

But most of all, they’re made up of a tiny black-and-white screen, a joystick, and a square.

So that’s why the retro gamer Man Crate seems so awesome to me. They try to box up the systems and consoles that most of us have memories of.

For me, they don’t go back far enough. Sure, I have lots of awesome memories about my NES and SNES that I could ramble on about for pages. I’d adore getting an NES or SNES in a crate with a crowbar–or pretty much any of the other geek-themed Man Crates.

But if I had my own personalized box of nostalgia, I’d just need 3 things:

If I pried that out of a box, I swear to you folks that the hypermasculine, manly-man stereotype would be subverted. I would be so weepy that you’d think I just watched Aeris die all over again–but that’s another bit of nostalgia for another time.

What is your most nostalgic video game memory?