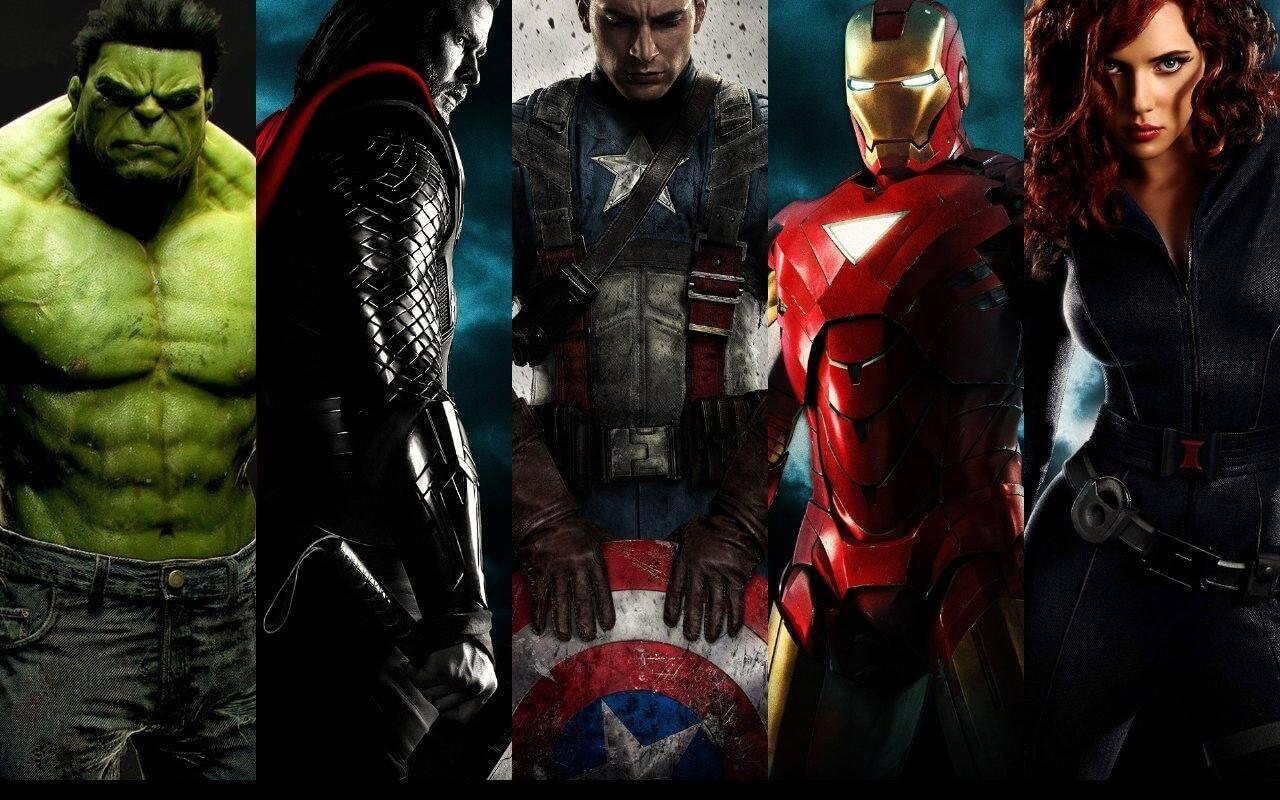 Lately, I’ve been hitting the gym pretty hard. I started out by using the StrongLifts 5×5 program, which is absolutely fantastic for beginners. It promotes strength over bulk or definition by doing 4 exercises, 3 days a week.

Unfortunately for me, pure strength is not what my body needs. I need to bulk up. Not for vanity’s sake (though that’s definitely a part–I can’t lie), but because after my massive weight loss, I have a lot of loose skin around my midsection and on my arms and legs.

That loose skin has caused a fair bit of nerve damage according to my doctor, and I want to minimize that risk by filling that loose skin up with muscle. And since I’m 30 and approaching the age where my skin loses elasticity, I’m turning to Earth’s Mightiest Heroes to help focus my time in the weight room.

Last year, I said I wanted to be shaped like Captain America. I lost enough weight over the summer that I went as WWII-era Cap for Halloween and rocked it out. 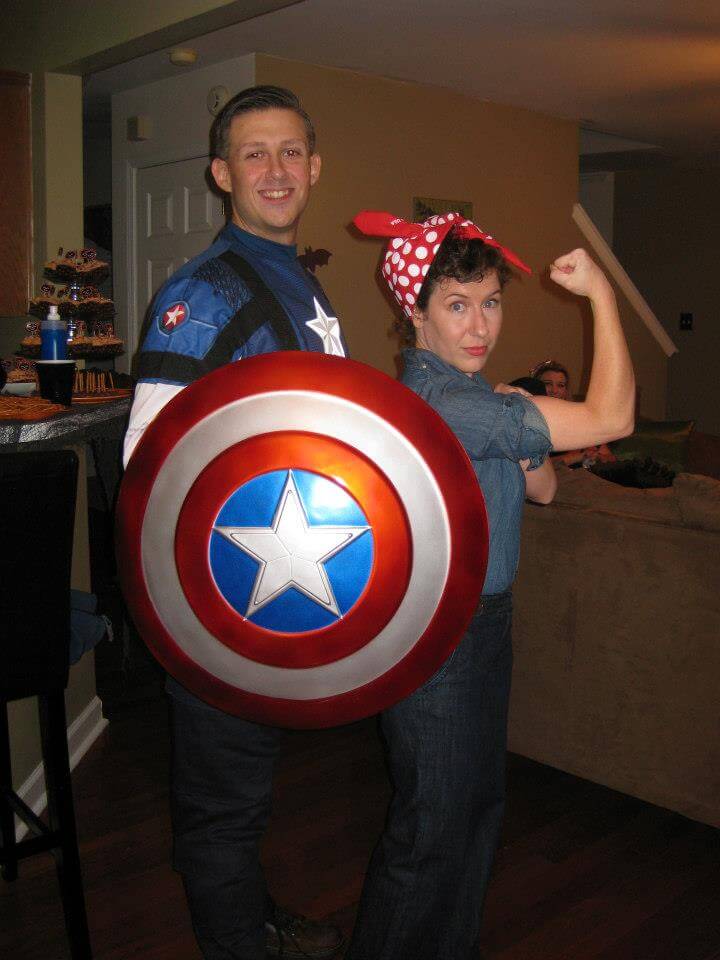 This year, I’m aiming for Thor: 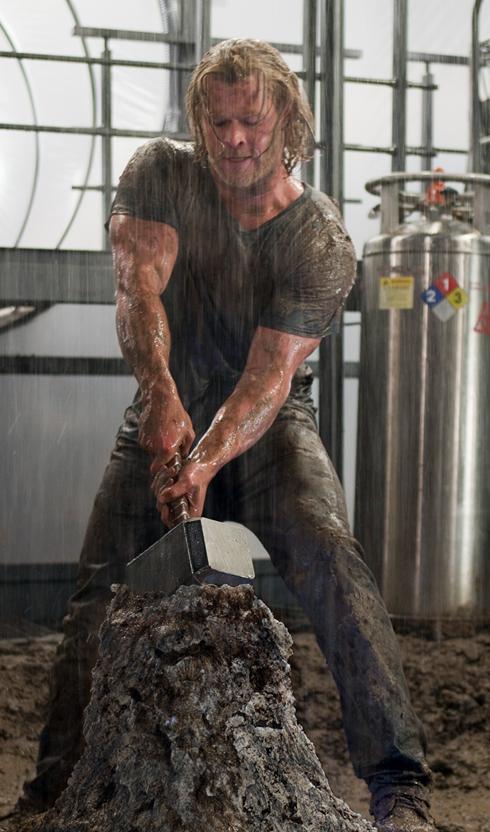 And thanks to Bodybuilding.com, I have Chris Hemsworth’s not-that-absurd workout plan. If I follow the Norse God’s footsteps, I shouldn’t really add much time in the gym–just focus my efforts a little more.

More than anything, it was the quotes from Hemsworth’s trainer that convinced me to try this workout plan. He said that “there’s not a ton of chest work. Once you develop huge pecs, you look like another gym rat, and it makes everything else look smaller.”

Since I already have a Donkey Kong barrel for a chest, I like a well-rounded plan that’s used for bulking the areas I need bulked (I don’t have loose skin on my chest, after all.)

In addition, he added that “people see Chris and they think he was on steroids, but he didn’t touch a single substance. It was just red meat, heavy weights, and some protein powder. Chris looks like Thor because he crushed every single workout. He simply decided to look like Thor.”

So this is me, deciding to look like Thor.

Who is your superhero fitness role model?