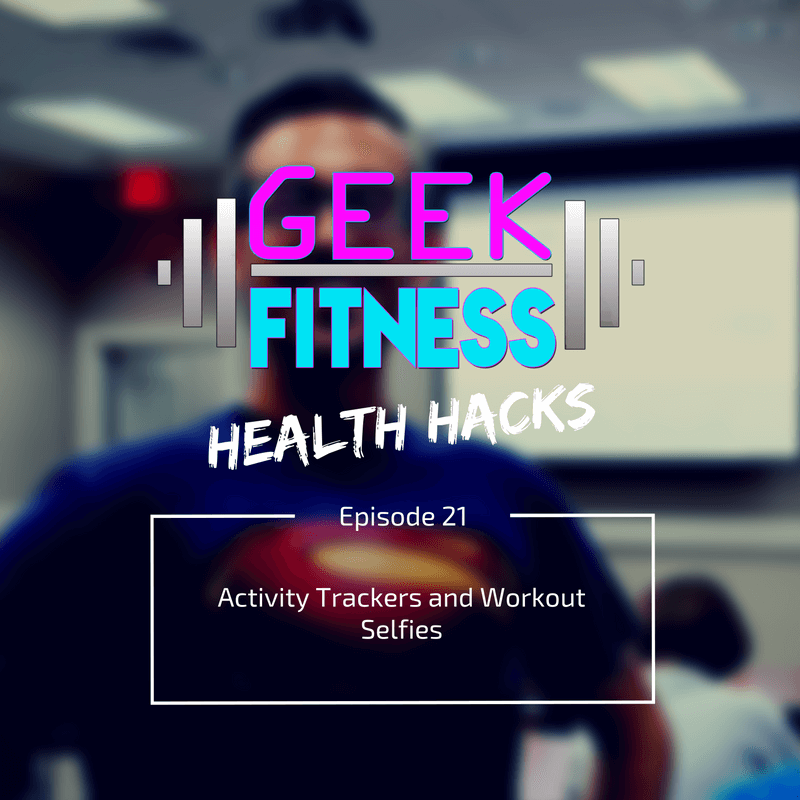 Press play below to listen to the episode, or check it out here if you can’t see the download. Additionally, you can find GFHH on iTunes, Stitcher, and YouTube (or whatever your favorite podcasting service is!)JTNDY2VudGVyJTNFJTNDaWZyYW1lJTIwc3R5bGUlM0QlMjJib3JkZXIlM0ElMjBub25lJTIyJTIwc3JjJTNEJTIyJTJGJTJGaHRtbDUtcGxheWVyLmxpYnN5bi5jb20lMkZlbWJlZCUyRmVwaXNvZGUlMkZpZCUyRjQ3ODUyNjglMkZoZWlnaHQlMkYzMDAlMkZ3aWR0aCUyRjMwMCUyRnRoZW1lJTJGc3RhbmRhcmQlMkZhdXRvbmV4dCUyRm5vJTJGdGh1bWJuYWlsJTJGeWVzJTJGYXV0b3BsYXklMkZubyUyRnByZWxvYWQlMkZubyUyRm5vX2FkZHRoaXMlMkZubyUyRmRpcmVjdGlvbiUyRmJhY2t3YXJkJTJGbm8tY2FjaGUlMkZ0cnVlJTJGJTIyJTIwaGVpZ2h0JTNEJTIyMzAwJTIyJTIwd2lkdGglM0QlMjIzMDAlMjIlMjBzY3JvbGxpbmclM0QlMjJubyUyMiUyMCUyMGFsbG93ZnVsbHNjcmVlbiUyMHdlYmtpdGFsbG93ZnVsbHNjcmVlbiUyMG1vemFsbG93ZnVsbHNjcmVlbiUyMG9hbGxvd2Z1bGxzY3JlZW4lMjBtc2FsbG93ZnVsbHNjcmVlbiUzRSUzQyUyRmlmcmFtZSUzRSUzQyUyRmNlbnRlciUzRQ==Day 11! What what!

Today got me thinking about activity trackers because we have a fundraiser zombie/costume walk as a fundraiser for a local charity tonight–Shoals Crisis Center. I only ran a mile because I knew that I was going to be moving around a crazy amount between setting up and doing the walk itself.

I used to use a Jawbone to track my steps every day, and I’ve thought about doing that again. I tried to use my iPhone for it, but I leave it aside so often that it wouldn’t be accurate–and we all know that untracked steps and miles never happened, right?

Do any of you use an activity tracker like a Fitbit or a Jawbone? Even the Apple Watch does this, I think, which is another reason I want the Series 2.

I also wanted to start today of getting back in the habit of posting a workout selfie each day. Used to, Mike from @beahealthygeek would keep me honest about it, both encouraging me and my stupid faces and poking fun at them.

I’ve missed doing that, so I think I’m gonna start again. And I want y’all to do the same thing.

I wanna see the dumb faces you make after a workout (and that’s not a dig at anyone–my faces are always super dumb!). So post them on Twitter and tag me (@geekfitnesscast) or hit up the Geek to Geek Network subreddit!

I’ve also been working on the revamp of Geek Fitness. I’ve recategorized lots of old posts, and started working on ideas to enhance the site with some subscriber content as well as more interactive parts of the community (such as weekly fitness Twitter chats, etc.). What direction would you like to see Geek Fitness take?

Also, if you’d like to support the podcast, don’t forget there’s a free month of Gamefly waiting for you!