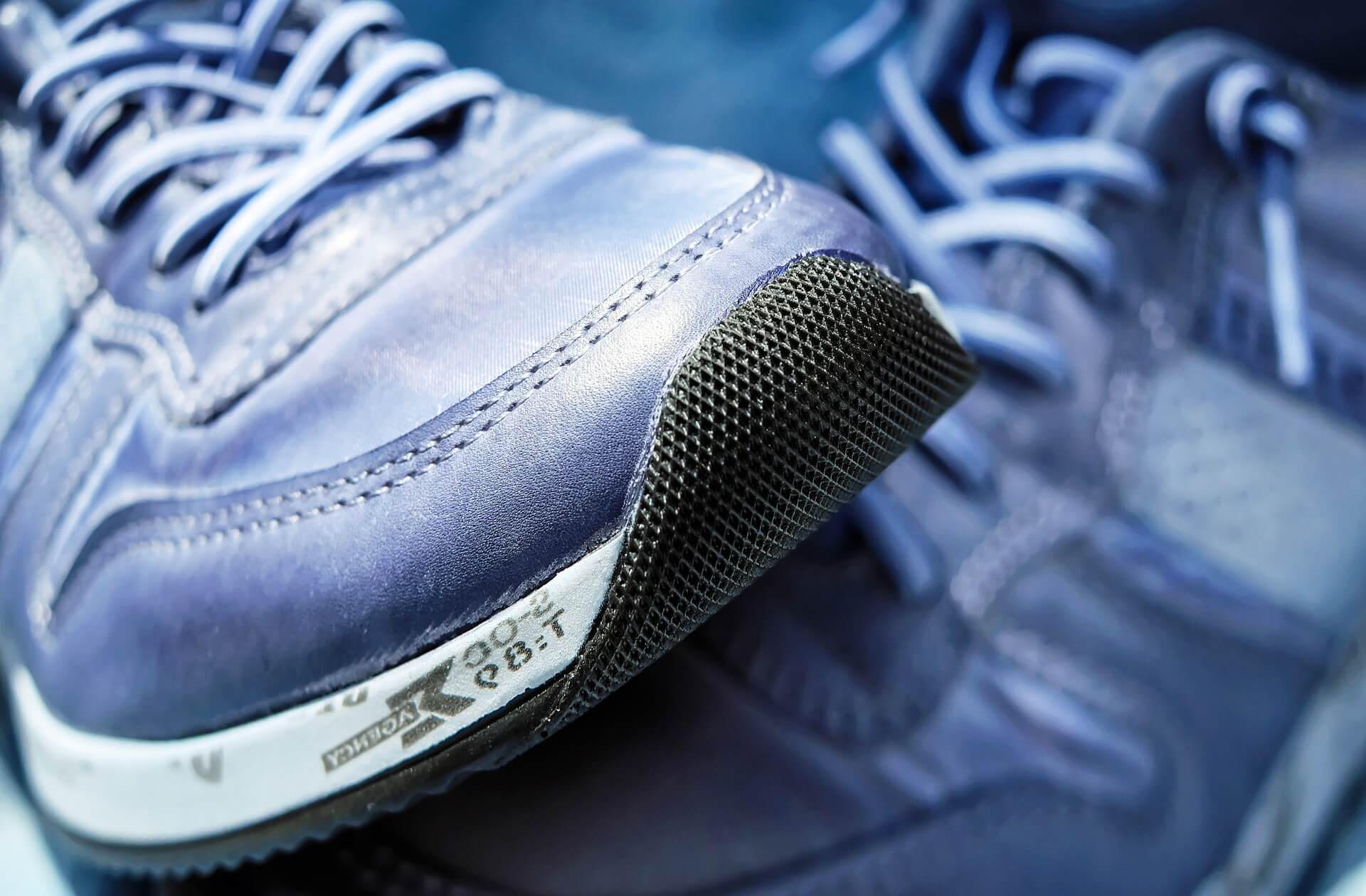 I have never kept a real running log before. Until now, everything I’ve run has been kept digitally by RunKeeper, Garmin, and Strava. And to be fair, it still will be.

But I’ve also decided to keep a hand-written log of all my runs during this training cycle. Not really sure why. But it kind of seemed like the thing to do.

I did a little reading and Googling to see what other kinds of logs people used. I found this neato article about other runners’ bullet journals. I’ve never done anything like that, so I grabbed one of my Code and Quill notebooks (they’re awesome, btw) and tested it out.

That said, I am going to be doing weekly(ish) updates here to share what I’m learning as I go through the training. Feel free to follow along, and if you’re training for something, let me know! We can hold each other accountable and be friends and stuff.

The week itself wasn’t so bad. It was a new thing, I had just started back running two days before registering for the Atlanta Marathon. Jennifer and I had already been playing tennis, so I wanted to move around more than just that.

All in all, it was a good week.

Dates: September 16 – 22, 2019
Total Mileage: 11.35
Summary: Overall, the week felt like more of the same. My back, though, started hurting a lot. And on Tuesday, I made some really dumb decisions as I ran downhill on a short run. It was 99 degrees outside, and even in the shade, I was sapped. Of course. So I made terribly form mistakes, and I hit the ground too hard and in weird ways, and my right side near my kidneys started to ache and hurt. The pain has subsisted ever since, but it seems to get better and work out with stretches and time.

I did really like keeping a written record. So I got all fancy and looked for a special running-specific journal. I found one on Gone for a Run and nabbed it immediately.

It even has my name on it. Because — like I said — I’m all fancy. Let’s see how I adapt to this one.

See ya next week, fitgeeks!