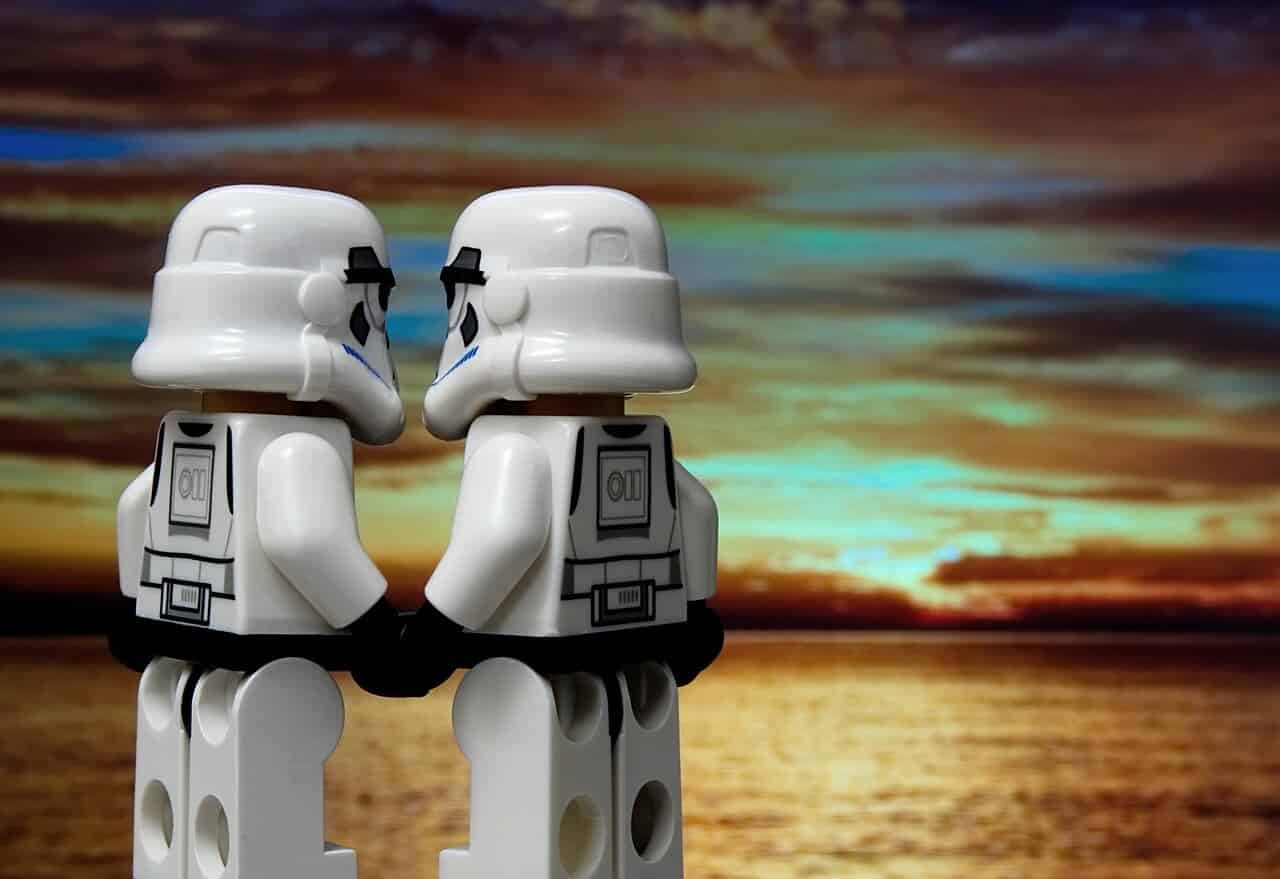 We Did a Podcast on Meditation

Y’all probably know by now that I am a huge fan of meditation. I probably don’t practice as much as I should (narrator: he doesn’t), but I still get a few minutes of focus and breathing in every day at some point.

Last week on the Geek to Geek Podcast (my main show), Void and I decided to sit down and talk about meditation. What it is, what drew us to it, and what people can do to dig in and give it a shot.

Especially those who want to avoid the woo-woo as they put it. We both approach meditation and mindfulness from a non-mystical perspective, and we don’t look at it as a way for us to have a transcendent experience.

We see the scientific benefits of practice, and we feel the practical benefits in our own lives. Me personally, well, I can say with 100% certainty that meditation was a big part in my dealing with my Bipolar Type 2 and anxiety disorder. And still is.

That said, I thought some of y’all might want to listen and see if starting up a little practice might help you out in some way. We give tips for starting meditation, what works for us, which apps help the most, which ones don’t, and just a general talk about what all of this means for us.

Let me know what you think!