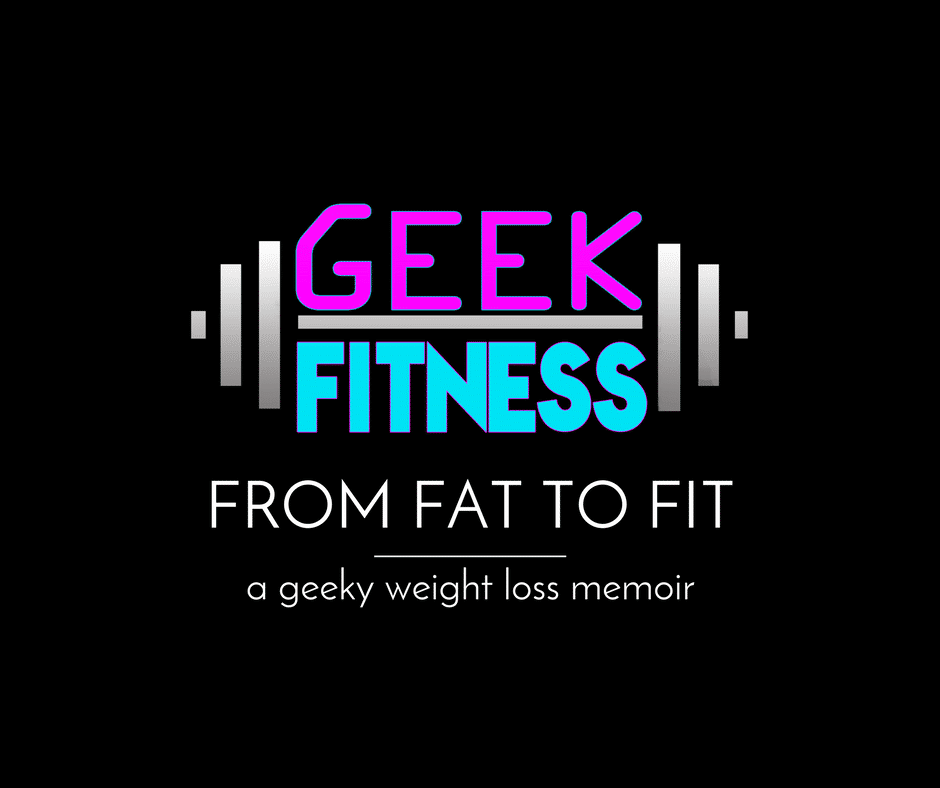 by B.J. Keeton | From Fat to Fit, Podcasts

by B.J. Keeton | From Fat to Fit - A Geeky Weight Loss Memoir

From Fat to Fit – A Geeky Weight Loss Memoir is a serial podcast audiobook–or podiobook–that is my story of how I lost 150 pounds and changed my life. It is the second season of the Geek Fitness Health Hacks podcast.

what’s in this chapter:

I used to be fat. Really fat. Stereotypically fat, really.

I weighed 310 pounds, wore XXL or  XXXL shirts and 44-waist pants (and was excited if I ever lost down 40-waist), and had pretty much resigned myself to a life of steady weight gain, sore feet and joints, and being the token jolly fat guy in my little group of friends.

Well, at least to other people, I seemed pretty jolly. Despite constant feelings of self-loathing and insecurity, I did my best to let people think my weight didn’t really affect my life.

A friend of mine once said, in a bit of gossip that made its way back to me, that my weight was like a cartoon thunderhead that followed me around, raining on me, and occasionally striking me with lightning.

That wasn’t so far from the truth. Even though comments like that made their way back to me occasionally, which meant other people obviously did take notice of my size, it took years for me to really accept it myself.

When you grow up fat, you don’t really know that life could be any different.

For as long as I could remember, I was fat. Or rather, I was chubby. Or husky. Or whatever other cute euphemism you want to use to avoid calling a preadolescent boy fat or, God forbid, obese. Despite the major issue (I don’t like the word epidemic) that childhood obesity is becoming, it’s just not in fashion to actually say that children are obese.

So we make up cute terms that take away some of the sting. We don’t want these plump little angels to feel excluded, but looking back, those euphemisms were every bit as hurtful as calling me fat.

Think about it this way: having to buy husky-sized jeans still makes you different from your friends who wear non-husky. Cute shirts that say I’m not fat, I’m just fluffy aren’t fooling anyone. You never see scrawny kids wearing something like that. Only kids like me. Only the fat kids who were covering up for something (and by the way, I never had a shirt that said that.)

But it wasn’t the words and the labels that made me fat. It wasn’t even growing up in the American South–Tennessee in particular–that did it (though that diet certainly didn’t help). No, what made me fat was straight-up, pure-and-simple laziness combined with disinterest and apathy.

I didn’t care that I was fat, and I didn’t have enough motivation or desire to do anything about it.

My whole life, I hated exercise. I hated sports. I hated sweating. I hated getting dirty and grimy and gritty. I hated pretty much anything that involved expending energy.

And that mythical land called the outside? Well, it was off-limits. One of my best friends was an albino, and I always joked that his albinism must have been contagious because I hated and feared the sun almost as much as he did.

So year after year, I kept gaining weight and living an incredibly sedentary lifestyle. I spent hours in front of my TV or my computer, pouring myself into video games and movies, hours upon hours of fun that have shaped me into the geek I am today.

I might have been unhealthy, but I was happy. It never even really bothered me to weigh 310. And because I’m funny and likeable enough, I always had a great group of friends, and girls actually paid attention to me—romantically! Not “just friends” like that Ryan Reynolds movie would have you believe. I was smart, and I was funny, and people were going to like me whether I was fat or not.

Press the play button above to hear the whole chapter, or subscribe to the show to listen to the whole thing.

Please subscribe and drop a review on iTunes or in your favorite podcast app. And as always, feel free to reach out on Twitter at @professorbeej or @geekfitnesscast, or on Facebook.

This show is a part of the Geek to Geek Podcast Network, home to many other delightful shows you should be listening to.