Running with Asthma 2: The Reckoning 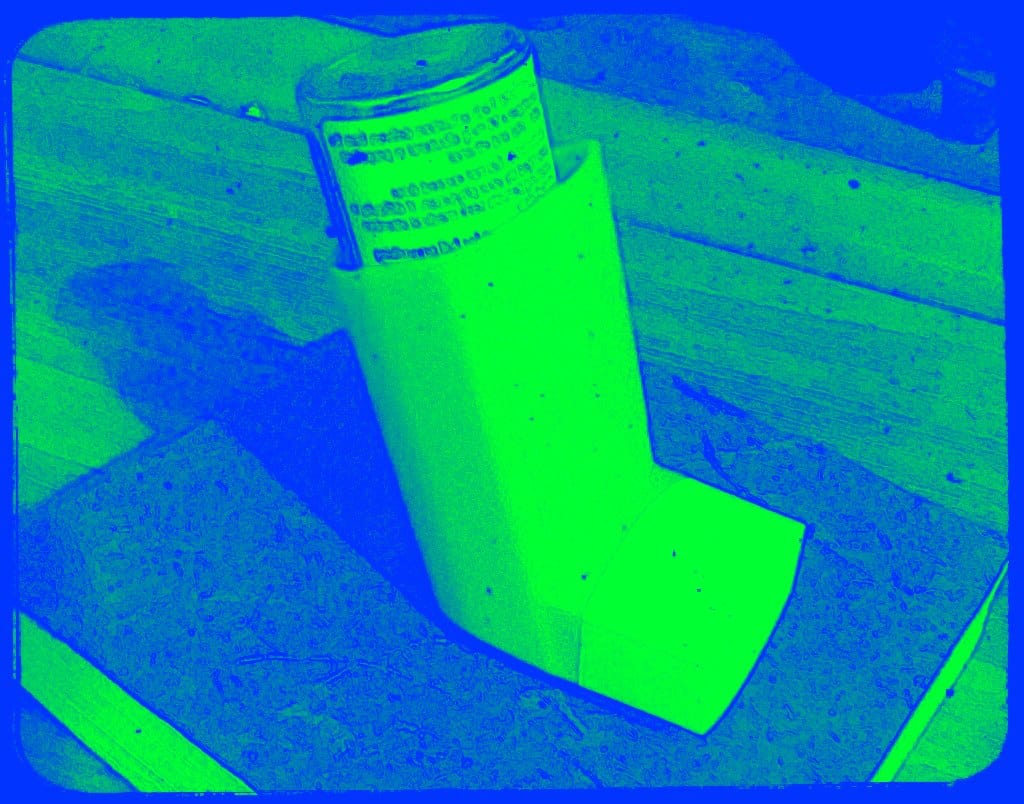 Yesterday was both a fantastic day and a terrible one.

For the first time in over a week, the weather was clear and sunny (read: no ice storms in Tennessee). So I was finally able to go out for a run instead of hitting the elliptical or doing yoga. I ran a 5k in 27 minutes and then tacked on an additional 10% (.4 miles, actually). I felt fantastic.

All was good in the world.

Then I went to dinner, and I had my first asthma attack in months. When I was sitting still. (So much for the exercise-induced part of my asthma, huh?) See, some dude at the table next to ours ordered the biggest platter of fajitas I’ve ever seen. And when they came out, my lungs did not find them appetizing. There must have been some kind of mega-pepper in the batch because the smoke from his plate made my lungs clog up and stop working.

After a quick trip to the restroom and a couple puffs of albuterol when I got home, I was able to breathe again. I just spent the evening worn out and tired–the asthma kind of sucked the fantastic feeling my run had left behind.

In other words, I can run farther than I have in months and have a smile on my face while doing it. But I can’t eat Mexican next to a guy having fajitas.

So yeah. Fantastic and terrible. #whatchagonnado