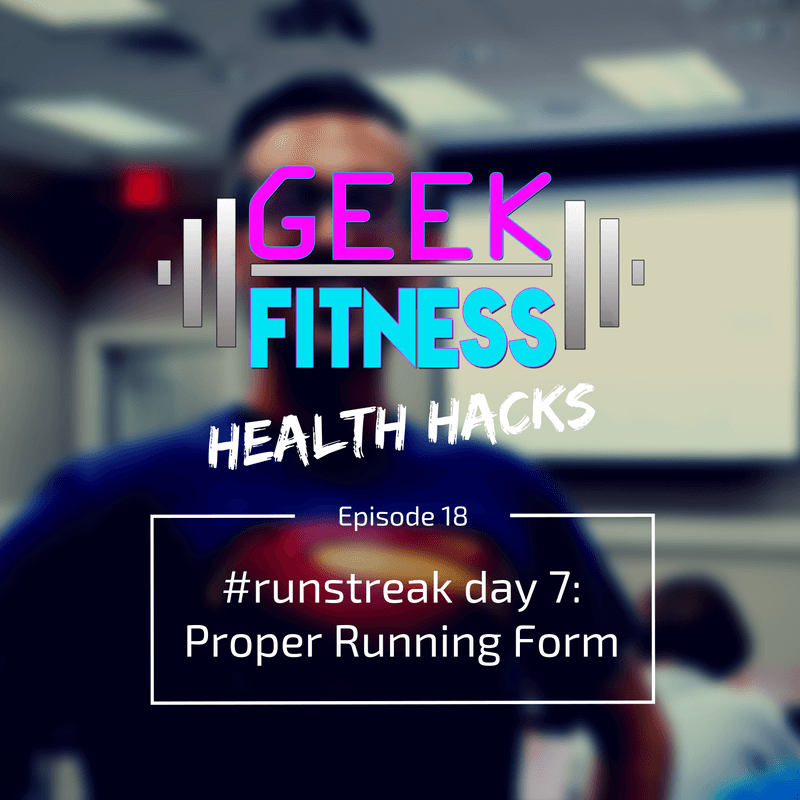 Press play below to listen to the episode, or check it out here if you can’t see the download. Additionally, you can find GFHH on iTunes, Stitcher, and YouTube (or whatever your favorite podcasting service is!)JTNDY2VudGVyJTNFJTNDaWZyYW1lJTIwc3R5bGUlM0QlMjJib3JkZXIlM0ElMjBub25lJTIyJTIwc3JjJTNEJTIyJTJGJTJGaHRtbDUtcGxheWVyLmxpYnN5bi5jb20lMkZlbWJlZCUyRmVwaXNvZGUlMkZpZCUyRjQ3NzM2OTElMkZoZWlnaHQlMkYzMDAlMkZ3aWR0aCUyRjMwMCUyRnRoZW1lJTJGc3RhbmRhcmQlMkZhdXRvbmV4dCUyRm5vJTJGdGh1bWJuYWlsJTJGeWVzJTJGYXV0b3BsYXklMkZubyUyRnByZWxvYWQlMkZubyUyRm5vX2FkZHRoaXMlMkZubyUyRmRpcmVjdGlvbiUyRmJhY2t3YXJkJTJGbm8tY2FjaGUlMkZ0cnVlJTJGJTIyJTIwaGVpZ2h0JTNEJTIyMzAwJTIyJTIwd2lkdGglM0QlMjIzMDAlMjIlMjBzY3JvbGxpbmclM0QlMjJubyUyMiUyMCUyMGFsbG93ZnVsbHNjcmVlbiUyMHdlYmtpdGFsbG93ZnVsbHNjcmVlbiUyMG1vemFsbG93ZnVsbHNjcmVlbiUyMG9hbGxvd2Z1bGxzY3JlZW4lMjBtc2FsbG93ZnVsbHNjcmVlbiUzRSUzQyUyRmlmcmFtZSUzRSUzQyUyRmNlbnRlciUzRQ==I did a 5k! Just like I told y’all I was going to! And it was super easy and super hard…depending on which point in the run we’re talking about.

I wore my Altras today since I expected a longer run, and they were awesome except for the laces coming untied early on. So once I stopped and double-knotted them, things went swimmingly (runningly? hehe).

I finished 3.1 miles at 9:55 minutes per mile, but I had to push myself at the very end to keep that pace. I was running faster than that overall, but my walk breaks took my average pace down.

After all, it’s been a week. What do I expect? I’m not the Flash here.

That said, what made this run easier for me is the fact that I focused on proper running form for a lot of it. By focusing on how my body and my posture, I was able to glide through the hardest parts.

I was really using my body and my form as an object of meditation–letting my mind focus on something other than the most pressing issue at hand. See what I mean when I say running is meditative?

In the episode, I discuss proper running form at length, but in a nutshell, it boils down to keeping your head up and spine straight, leaning ever so slightly back, pivoting your arms at your shoulders and never crossing your hands across the midpoint of your chest, and making sure your feet glide beneath you so that your upper body doesn’t move around and make you expend extra energy.

So yeah. I did my 5k, and I fully intend to keep going. I don’t know how long, but I am liking this. It’s getting me out the door because I have a goal. And I have people behind me and beside me.

You guys are awesome.