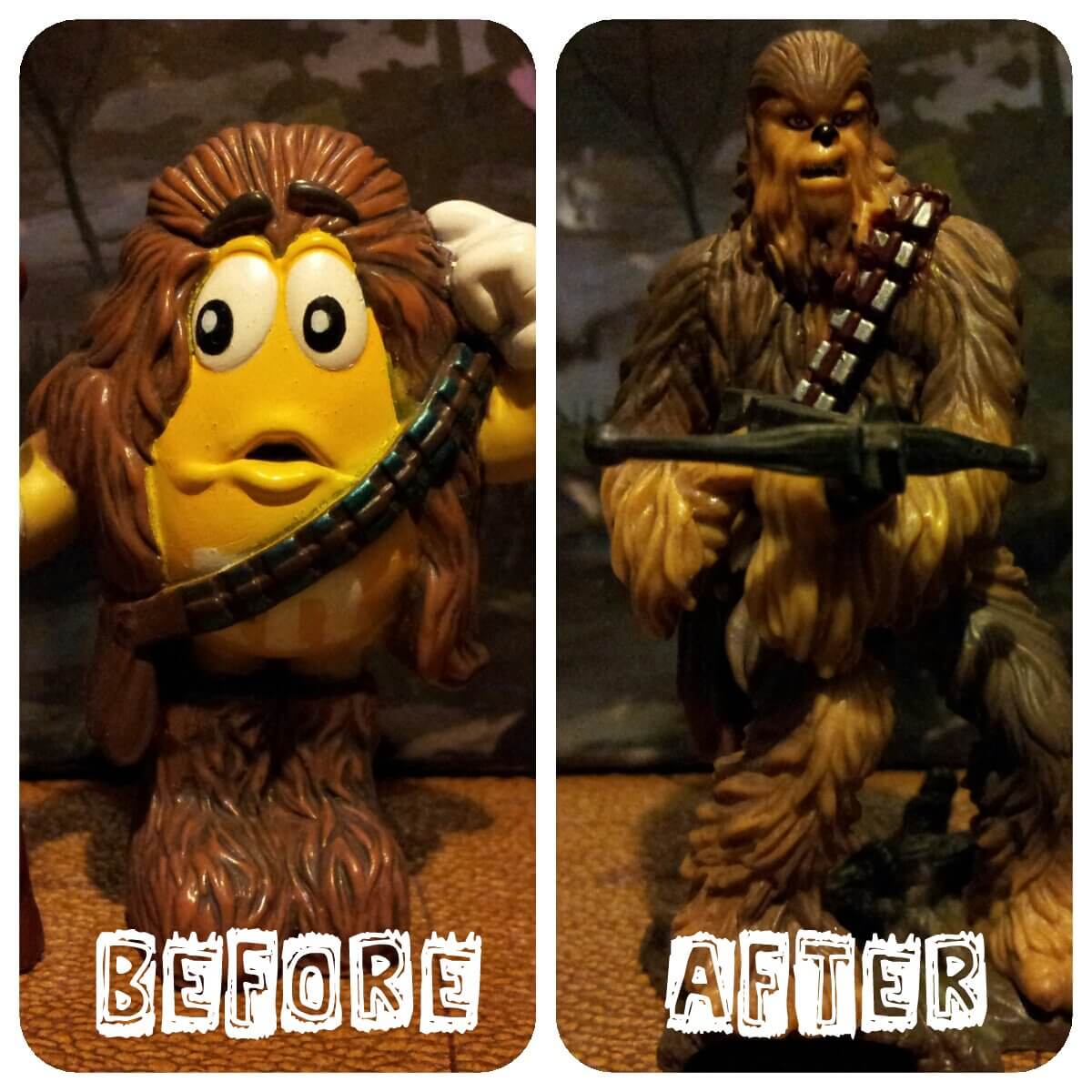 Remember when I told you that your feet will shrink when you lose weight? Well, that ain’t the half of it.

Your Clothes Will Change in Shape, not just Size.

I wear a Medium shirt now instead of XX-Large. That’s wacky. I wear 31-waist pants now, too, when I used to wear 42 or 44. But you know what’s more shocking than that?

Realizing that I have no butt.

Seriously. I have none. Nada. Zilch. It’s as flat as the Earth during the Inquisition.

But it wasn’t always like that. No, no, no, my friends. I used to have a huge rear. It was round and stuck out a pretty good bit.

Then I lost weight, and BAM! No more booty for B.J.

(Again, I’ll wait while you snicker and giggle.)

And again, seriously, my pants not only fit differently in the waist, but everywhere. Belts sat differently on me. Even my undershirts had to be tucked in differently.

It may sound gross, but in order for my undershirt not to roll up and duck-tail my dress shirt from my pants, the guy at Men’s Wearhouse told me I should start putting the undershirt inside my boxers instead of just inside my slacks. Because I have no butt to hold it in place. With his suggestion, my problem was immediately solved.

Instead of loose-fit pants, I have to wear straight leg. I have to be picky now about slacks because if they’re not tailored just right, they flop around like pajama pants.

I have a Donkey Kong barrel chest and fairly small hips/waist. What does that mean? It means I have to wear fitted shirts instead of modern fit or even slim fit because they balloon out around my midsection.

I’m having to learn how to dress myself all over again.

It’s a good problem to have, but I wish someone had told me about it a long time ago.

So this is me telling you. Expect this kind of change, and you’ll be able to find the right kinds of clothes.

And you know what else?

The haircut I had when I was fat looks terrible on me now that I’m thinner (even though it wasn’t a buzz-cut, it sure looked like one). And the hairstyle I’m wearing these days (modeled after Chris Evans in The Avengers) would have looked pooptastic on me just two years ago.

Because I have a couple of Will Smith ears sticking out from the side of my head that were hidden by my MoonPie face for the better part of the past three decades.

See? Look at these ears. Just look at ’em! 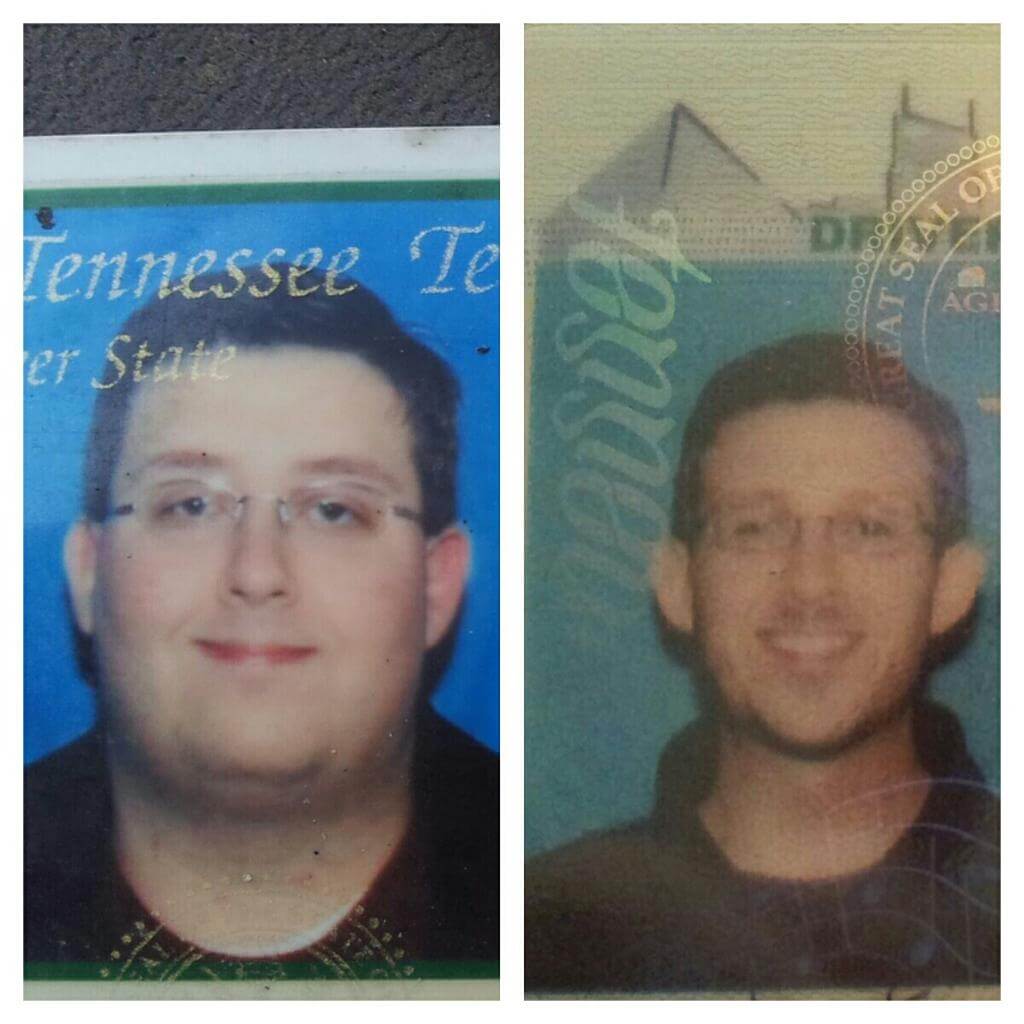 I lose 140 pounds, and find Will Smith’s ears. A fair trade.

So not only did I have to relearn to dress myself, figure out what size of shoes would go over my Hobbit-feet, and learn how not to lose the shiny metal symbol of my undying love for my wife, but I also have to learn how to comb my friggin hair again?

It’s maddening. But awesome. I mean, not only do I get to feel like a whole new person, but  I get to look like one, too.

Nothing fits, and I can’t even comb my hair the same way. So if you’re in the middle of your  weight loss transition, be aware that your hair…probably looks stupid now. Mine sure did.

Weight loss and fitness is not an impatient person’s game. Everything changes. Everything. It’s fantastic, but occasionally frustrating. Just be aware of it, and you’ll be fine.

And then again, maybe you won’t be struck by the bundle-o-crazy I was and handle the changes better. I’m still adapting.

Have you noticed any weird changes in your body as you’ve lost weight and become more fit?