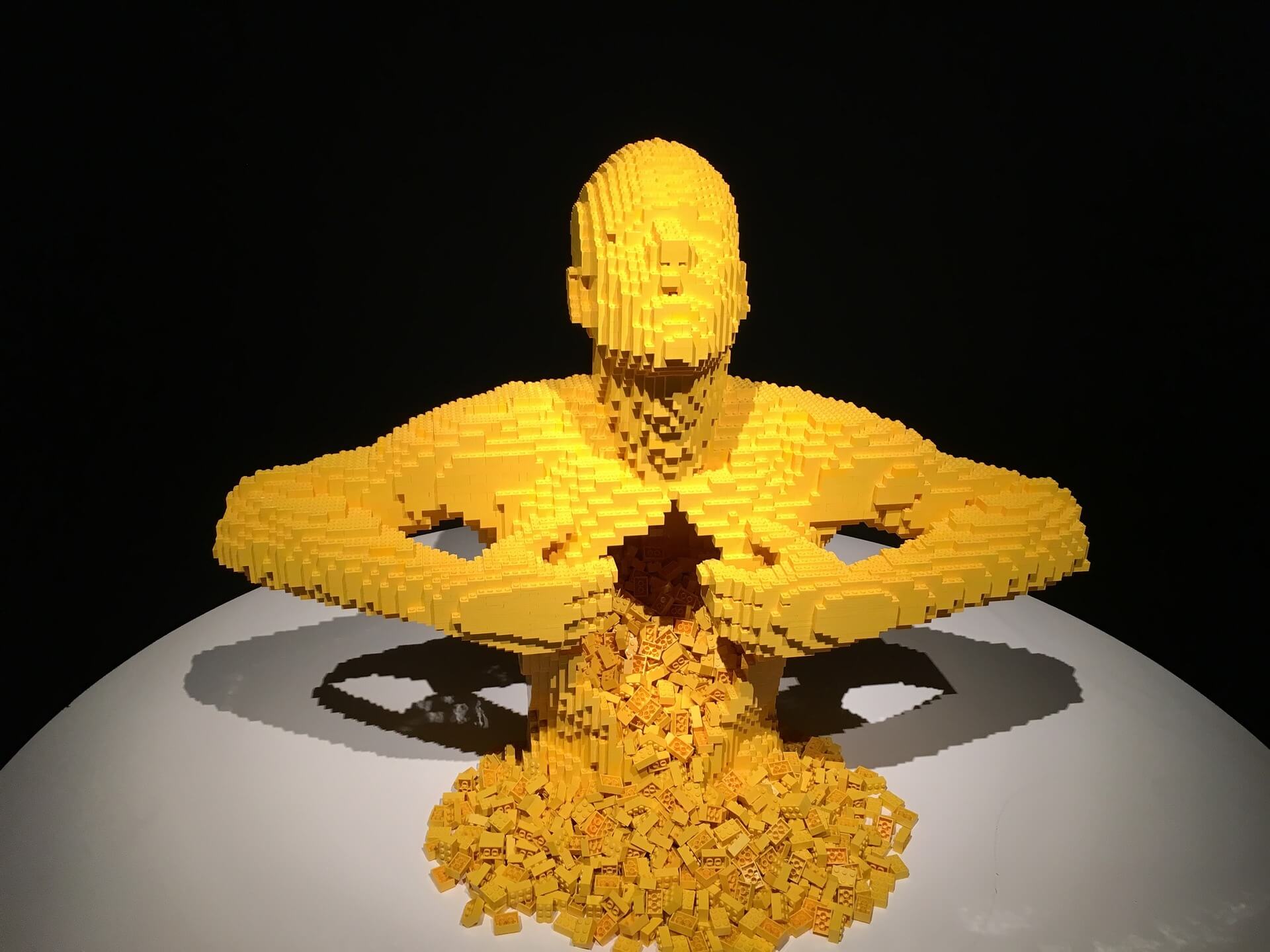 Well. That’s been a pretty long gap in updates, ain’t it? What I thought was going to be a weekly series has turned into a whole lotta weeks of a whole lotta nothing.

I mean, not technically nothing, but not a month and a half of running as much, as often, or as well as I had hoped for.

These weeks are pretty embarrassing, actually. I had committed myself (see my last post) to really doing this thing. Then I didn’t do this thing. Like…at all. By the math, I did about 1/3 of this thing.

Keep in mind that the schedule was supposed to look like this (with the long-run on the weekend being correlative to the Week # until I got to 6). SO each week, I’d do 3x5k and 1x3mi, 1x5mi, or 1x6mi.

Instead…this is what I did. Excuse the descending ordering. You can blame Strava. I do.

Ideally, all of this meant my weekly mileage would have built from 12 miles to 15 miles and held steady until Week 8.

I missed 47 miles, y’all. 47 miles. That’s a lot of miles that I didn’t run so that my asthma could get better. Or so that my legs and feet could once again get used to pounding the pavement.

That’s a lot of miles that I didn’t run because of friggin’ depression.

Yeah, that’s right. Just about the time when I had fully committed to running the Atlanta Marathon, the seasons started to change. Which triggered a pretty quick onset of a depressive phase for my Bipolar 2.

Maybe signing up for the marathon in March and the half-marathon in December was the last big hurrah of a hypomanic stage that I didn’t realize I was having. (Narrator: that tracks.)

Regardless, there was a sizeable chunk of time in there where I felt no connection to much of anything and no desire to do anything other than be on the couch, staring at the ceiling or sleeping. One of which would generally lead to the other.

Even with my 10 Year Wedding Anniversary and Halloween happening, it was hard to get myself all jovial and happy. I had a magnificent time on our beach trip where we celebrated the event.

But there was still that kind of depressive lethargy there in the background that I’d been storing up, and when we returned, it slapped me in the face real good.

I know how to handle these depressive phases. I recognize them now. Medicated for them, too. I just have to ride it out, make sure I practice some self-care, and concentrate on not making harmful impulsive decisions to try to alleviate the symptoms.

After we’d returned home from our trip and the depression was doing its thing, my wife gave me some really good advice. She told me to take a shit.

Metaphorically speaking, that is.

Okay, so maybe those specific words didn’t come out of her mouth. (But that’s how I heard them. Let me explain.)

My half-marathon is scheduled for December 14. The hotel is booked, registration is paid for. Everything is lined up. Except, as you see above, my running.

The week after our anniversary trip (so this is Week 9 now), Jennifer comes in and sits down beside me. I’m being exceptionally unmotivated to run, lying sprawled out on the couch. She asks me how I’m doing with my running lately. (She knows full-well how it’s going.)

My meh response is enough to make her say exactly what I needed her to say.

She told me that she understood that I’ve felt bad for a while, and she’s there for me. But if I didn’t get on it soon that I wouldn’t be ready to run my race, and it was coming up in just a few weeks (5-6ish). If I didn’t prepare, then I’d feel terrible about it and beat myself up over it and start feeling even worse than I currently did. She told me to think about it and that she loved me.

We’ve really come to understand each other over the last 10 years, especially when it comes to how the other needs to be communicated with. She pushed me gently, just like I needed to be. She put things in perspective in just a few sentences.

If I didn’t get to running, there was no way I could run a half marathon in just over a month.

So…I realized that it was time for me to either shit or get off the pot, as we say here in the South.

I looked at my calendar and at Strava. My God, I hadn’t run in over a week. Had it been a week already?

So I decided that I would just pick up from where the schedule said I should be: a 7-mile long run at the end of Week 9.

And by golly, I took that shit. I wasn’t about to get off the pot.

By the end of those 7 miles, though, it was obvious that I hadn’t been running much. I had enough built-up fitness, though, that it wasn’t like I was in danger of injuring myself. I was just sorer than I wanted to be.

I also learned that my shoes (Hoka One One Bondi 6) were some combination of worn out and mis-sized. THey only have about 170-200 miles on them, but they’ve been feeling weird lately. And this time, the weird fit they’ve always had put a blister in the arch of my left foot.

I ordered a pair of Brooks Glycerin 17 the next day.

I feel better. I am nowhere near fully out of my depressive phase, but between knowing Jennifer has my back and taking that shit — I mean, going running regularly — I am in a better place.

Week 10, as you see here, has gone a lot better than any previous week. In terms of mileage and mood.

It’s been enjoyable to go out and run. (Except for the last 3 miles of the 8 mile day when I thought I had a Gu left at home and didn’t. I was running on empty by the last bit.)

Even with that, though, I feel a lot more motivated to continue with training than I did a few weeks ago. Maybe the funk is passing. Maybe the endorphins are helping. Or maybe I just don’t want to disappoint myself.

Whatever the reason is, I’m okay with it. Because I am totally not getting off the pot at this point in the game.

I misread the calendar, actually, for Week 10, and it was supposed to be a 5 mile low-mileage week, leading into a 9 miler in Week 11. Oops.

I’m just going to replace that week’s long run for this one, and then my schedule before the half marathon on the 14th

Yes, it messes with the overall mileage curve to do it this way, but I’ve done a 10 miler before a half in the past, and it was fine. I’ll make sure to drop the mileage a little the next week (probably to 7 as a long run on the weekend, with shorter recovery runs during the week).

Then it’s back to the grindstone and seeing what Higdon and Galloway have for me after that.

Let me know how you’re doing, too. Hit me up on Twitter: @professorbeej. Or join the awesome #geekfitness channels on the Geek to Geek Media Slack and Discord servers!