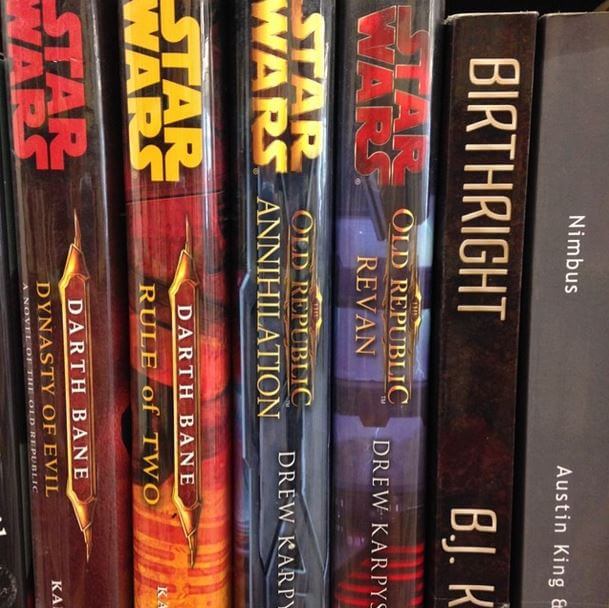 Well, my semester officially starts in under a week. Summer break is behind me, and I’m at that weird point in the limbo between vacation and work where I get in a kind of funky mood and evaluate myself in unfair terms.

Did I enjoy my summer enough? Did I have enough fun? Was I productive enough? Did I write enough books? Did I run enough, eat healthy enough, and stay in good enough shape for the coming Fall and Winter?

I think about all this after I listened to Eat, Pray, Love and Born to Run, and I realize I really, really, really need to learn to friggin’ let go. But still, I had my goals for the summer, and now that it’s over, I can’t help but see how I stacked up.

What Have I Accomplished?

A great deal, actually. I set out this summer with three goals:

So how did I stack up?

First of all, I’m running again and aiming for a half-marathon. My long runs are up to almost 8 miles a week, which is not quite where I was at this point last year, but I’m being more careful so that I don’t injure my hip again. I have no doubt I’ll be running 13.1 well before the October/November race dates I’m eyeing.

So that goal, reached. #awesomesauce

In terms of losing my winter pudge, yep. That one, too, was a nice surprise. As I’ve eaten healthier, run more often and for longer distances, and worked through a few personal issues, the winter weight has been flushed away, and I can once again fit into the pants and shirts that wouldn’t quite go around me at the beginning of the summer.

My third goal, though, I smashed. I smashed it hard. I wanted to just get Legacy, the third book in my sci-fi Technomage Archive series, finished. It’s almost there–I’m writing this post, actually, while the final battle is happening in another window. This draft should be wrapped up by the time school starts next week. Which is awesome.

But what surprised me over the summer was my desire to write a weight-loss memoir. In a break from Legacy, I wrote out a full first draft of my weight-loss story. Using Josh Hanagarne’s The World’s Strongest Librarian as a model and an inspiration, I was able to get out a lot of good writing in that messy first draft. That’s the easy part. Next comes the super-polishing and revision phase so that I can get it out there to agents.

So yeah, even if it wasn’t the book I intended to finish, I got one drafted, at least. And the one I meant to finish is all but. I’ll take that. #booya

Last year was gross. I didn’t get a book drafted, I hurt myself, and I became pretty depressed. It was a bad summer that I look back on and feel was wasted. This year, though, I look back and think that I hit all my goals and did a heck of a lot besides. Even if I didn’t feel like I was at the time.