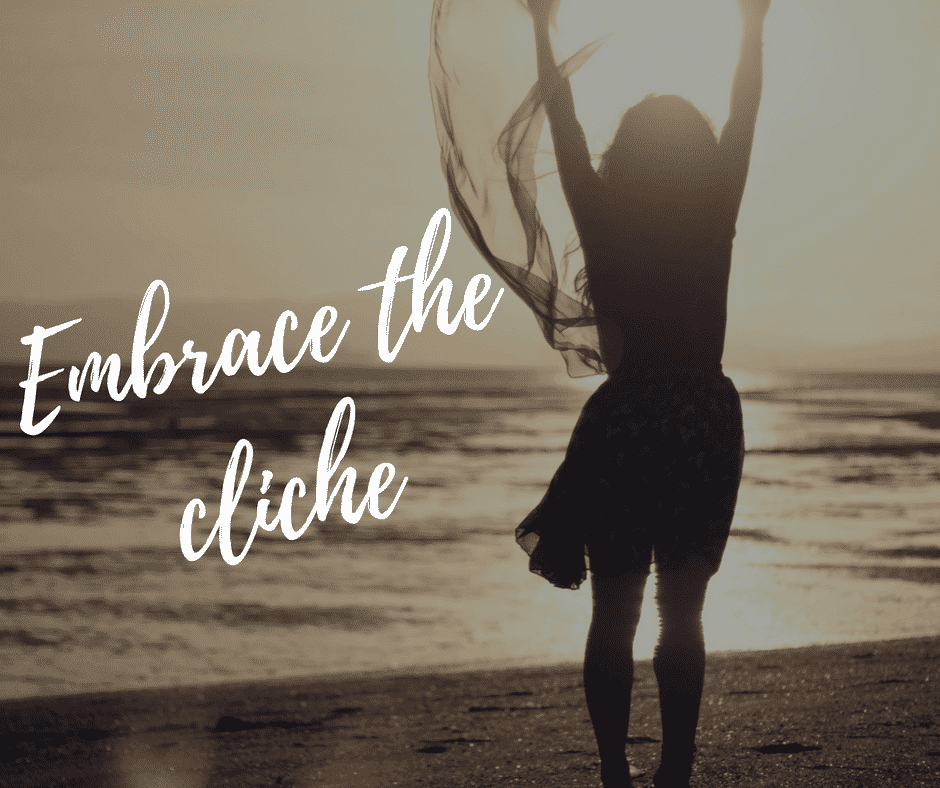 [vc_row][vc_column][vc_single_image image=”4084″ img_size=”large” alignment=”center”][vc_column_text]A couple years ago, I  posted about why your New Year’s resolutions are garbage. It was a pretty simple idea: you (and me) are not being specific enough in our resolutions. “Lose weight” is a common one, but it’s not specific. If you lose a pound, or even an ounce–goal!

This year, I think it’s time to revisit how we look at New Year’s resolutions. You see, I wrote that two years ago, and I was in much better shape then. I’ve gained 35 pounds, and gone from 11% body fat to over 20. In other words, I let myself go.

With it being resolution season again, my mind automatically goes to new year new you, and I hate it. Not because I’m not making any resolutions–I am–but because the idea of new year new you is honestly pretty self-defeating. So I’m turning it around. I’m embracing the new year new you cliche and using it to motivate myself to become better.

Because I don’t know about y’all, but I kind of like me. I don’t want to be a new me in the new year. I’ve worked hard to become (and more importantly accept) the person I am. I felt like I was starting over in 2010, changing from the fat, lazy geek Beej into the skinny, active geek Beej. And now, the more I think about it, I don’t think I was.

While I sometimes feel like a totally different person than I was growing up, that’s not true. Learning to like vegetables, running, and making healthy lifestyle choices does not a new person make.

That’s not changing who I am at my core. I still love Star Wars and superheroes. I just like bodyweight exercises and kettlebells, too.

That’s maturing. That’s growing. That’s making changes so that make my life and relationships can be better. I didn’t miraculously cocoon myself and emerge New Beej. (Because that would be like New Coke, and we all know how that turned out.)

I worked my tail off, set concrete goals for myself, and I refined the person I was. I became the better version of myself. I became Beej 2.0–the upgrade, not the reboot.

And this year, I am going for another point release. I have to get these 35 pounds off of me (or at least lower the body fat percentage, even if the weight stays on as muscle). I’ve let the bugs and glitches sit around for too long, and it’s time for a total overhaul of my codebase.

So I’m embracing the new year new you cliche

And so should you. With the New Year here, I am starting to work out again. I am going to the gym, and I’m even using my new Freedom Master planner to keep myself both scheduled and motivated to go. I’m going with concrete goals (3-4 gym workouts a week, yoga 3-4x, and either 30 pounds down or under 13% body fat by May), and I am starting on January 1.

Not because it’s fitness season (that’s a whole different blog post), but because it’s easier to track my analytics and progress if I start at the beginning of the month. I mean, I’m already working on getting back into shape, but I’m not tracking anything until Jan 1.

Do I feel bad about being one of the New Year gymfolk? Kind of.

But here’s the thing: it doesn’t matter. Even if it’s the cliche of the season that’s getting me back into the gym, it’s the dedication I learned over the past 6 years that will keep me there.

Which is why I urge you to embrace the cliche. Use the New Year and the surge of energy you get to hit the gym, start running, or whatever activity you love that gets you moving. And then…stick with it. Stick with it through the hard times, stick with it until it stops sucking and turns into awesome.

Because that’s how you beat the cliche. That’s how you don’t become a statistic (the majority of people who start going to the gym at the beginning of January are gone by February), and that’s how you upgrade yourself.

You don’t become a new you, folks. You can’t. You’re you, and you’re already awesome. But like everything, there are things that may need tweaking. There are patches that may need applying or small tears that need to be sewn up. So embrace the cliche and upgrade yourself. New year new you?