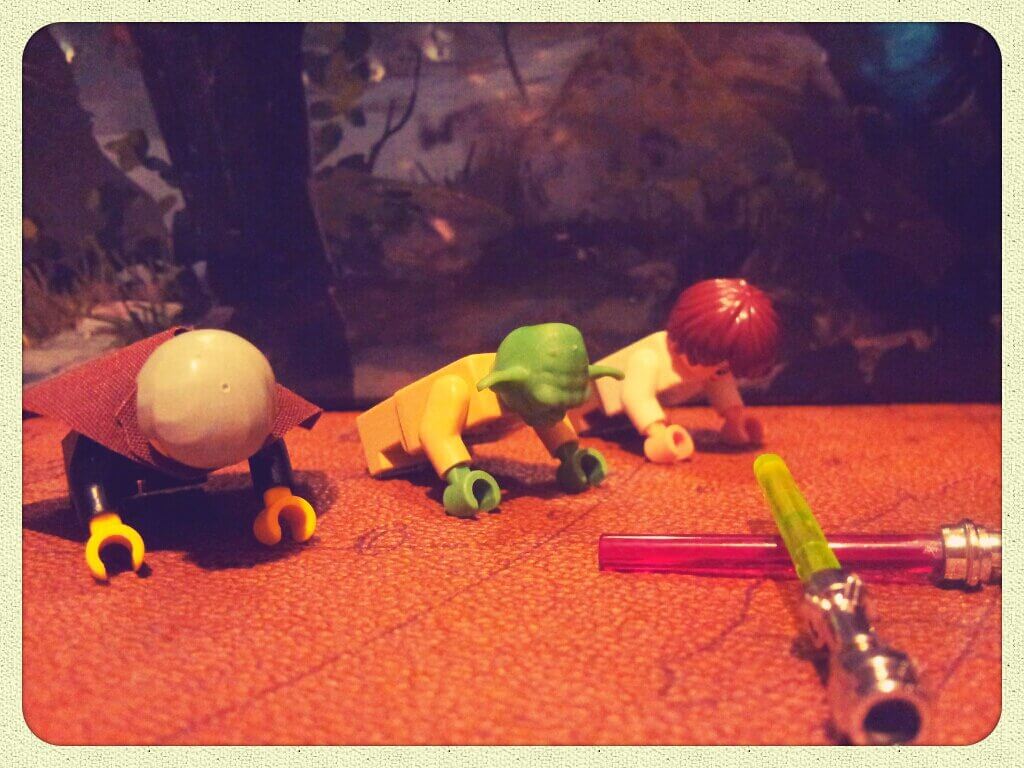 Fill in the Plank: A 6-week Plank Challenge

On any given day, I tend to think that I’m in pretty good shape. And when I think about where I was years ago, that description goes from pretty good to damn good.

Be that as it may, I’m not happy with my midsection. I still have a bit of a paunch that I’d love to get rid of. I’m not shooting for a washboard stomach and six-pack here–I just want it to be kinda-sorta flatter than it is right now. And less soft. I want rid of ye olde muffin top.

And that means that running just won’t cut it. Well, it will–eventually–but why not actively integrate abs and core work into my routine?

For those of you who don’t know, planking is awesome. It’s fast–under 5 minutes a day, generally–and way better at working your core than sit-ups and crunches. While I don’t tend to follow everything from Mark’s Daily Apple because of his overuse of primal / paleo diet buzzwords, he does put together a really good tutorial on how to start integrating planking into your workouts. Make sure you watch the video at the end.

Ready for a plank challenge? Just plank every day until you fail. Do it for 30 days and build up your core muscles and ab endurance! Woo! Fitness challenge! Who’s excited?

The last time I did this, I was able to hold a straight-arm plank (holding myself in the push-up position without sagging or moving) for 2 minutes and 1 second on the very first day.

After that, across the course of the day, I did 60 sit-ups and 2 forearm planks (which are significantly harder than straight-arm ones) at 60 seconds each. My abs, they hate me right now.

I’ve been doing 3-5 minutes of planking a day since then, and I can already feel a difference. It’s still not easy, but I do think that within 6 weeks, I will definitely be able to hit 5 minutes. The only way to get better at planking is to plank. So, this kind of plank challenge is a great tool. It doesn’t take a lot of time, and it’s an exercise that can easily be done at your desk or on a coffee break from work.

Another thing I love about fitness challenges that go either 30 or 60 days is that they give you attainable goals and ways to get there. It’s not a pie-in-the-sky goal like run a marathon, but instead plank for 5 minutes.

And hopefully, when I actually finish a plank challenge for the first time (I am not as good at finishing a fitness challenge as I am at starting it), my stomach may be a little less soft and shrunk up a little.

We’ll just have to see how this new 6 week plank challenge goes. After that…squats? Love me some squats.

So…who’s ready to fill in the plank? Teehee!