Podcast and Audiobook Recommendations for Runners 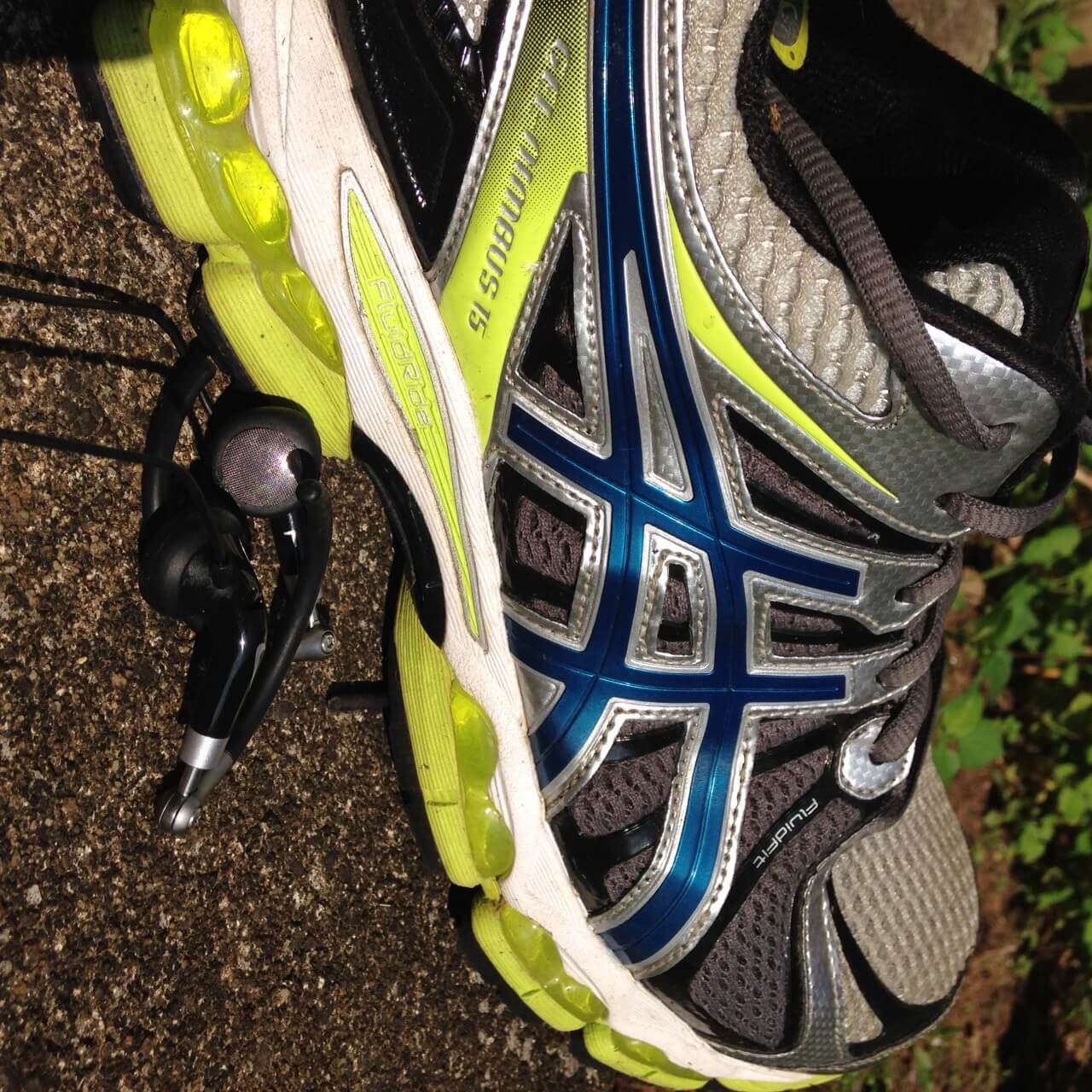 One camp claims the music helps them keep pace and stay focused, while the other says that they can focus inward and keep pace by what their body is telling them. Neither is necessarily better than the other.

I say this especially because this year, I don’t fall into either camp. I used to listen to music when I ran, but when I started running again in May, I couldn’t stand it. My old running playlist that I looked so forward to breaking out again was dreadful and obnoxious.

So I switched off Spotify and switched on Ender’s Game.

Since I’ve returned to running in early May, my habits have changed dramatically. I have absolutely adored listening to audiobooks and podcasts. Over the past three months, I have listened to countless hours of people simply talking to me.

It has been wonderful. When I got tired of listening to a book, I would switch over to a podcast, and when there were no topics I wanted to hear, I swapped back, and became fully invested in whatever narrative I’d chosen that week.

The Story So Far…

So far this summer, I’ve listened to Ender’s Game and Ender in Exile by Orson Scott Card, Parasite by Mira Grant, For the Win by Cory Doctorow, and The Maze Runner by James Dashner. They have all been well worth the time.

When I’m not getting my story on, I’m listening to podcasts, which I had never really listened to, but thanks to my friend Barry, I’m now all about. I have to say, though, that I do spend far more time running to audiobooks than I do to podcasts.

I don’t expect that to change, especially since I found 3 unread Stephen King audiobooks in my Audible library yesterday! #OMG #awesomesauce (In case you’re wondering, they were Dolores Claiborne, The Talisman, and Black House. I know what I’ll be listening to this fall!)

The main issue that I’ve found with podcasts is that all the topics can’t keep my attention. Stuff like The Nerdist is awesome, but inconsistently interesting, and with fitness podcasts, a lot of them are catering toward ultrarunners and elite athletes, and that’s just not me. I’m interested in the topics, but I just don’t find myself terribly connected when someone is discussing how to get through that wall at Mile 40 of an ultra-marathon.

The main podcasts I listen to include

I tend to listen to these kinds of talky-talky shows and stories because the music started making me pay attention to it. WIth a new song every 3-5 minutes, something was always changing, always pulling my attention away from the running.

I use running as a way to think and meditate, and podcasts and audiobooks let me do that far better than music does this year. I can focus on a topic or idea and return home and write it down or work on it. I get my stress relief, some books read, and new ideas. It’s perfect.

I have to say, though, my adrenaline was pumping so much during my race a few weeks back that an audiobook just wouldn’t cut it. I had to turn on some high-BPM music and let it guide me. I think the slow, steady talky-talky may only work for training runs.

What about you all? What do you listen to while running? Any recommendations for awesome podcasts I should be listening to?