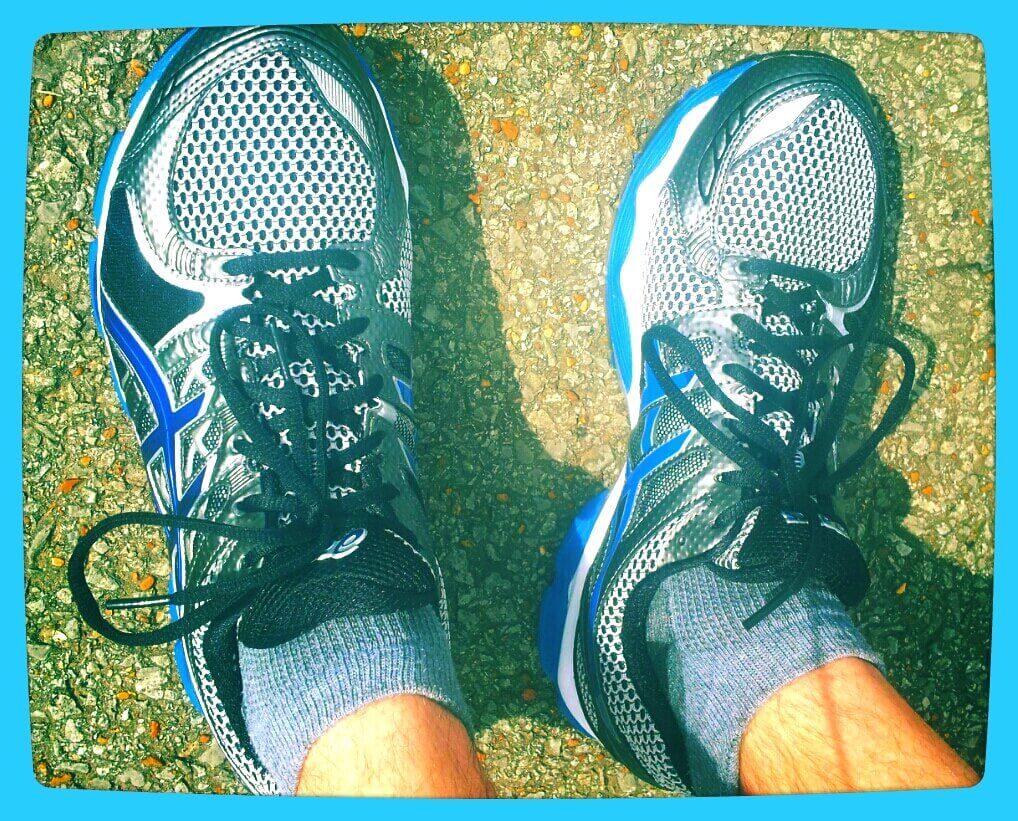 Week 2 of my 10K training is over and done, and it was a great week. Great, I tell you!

And that’s not even counting what I do today and tomorrow! #beastmode

Until yesterday, I found the workouts really tough. Doable, but tough. Maybe it’s because I’ve been stuck inside on a treadmill, maybe it’s because these were the first two weeks of running 3-4 days instead of 1-3. I dunno.

Whatever it was, though, it stopped yesterday when I went outside for my four-miler. It was the first day when things finally clicked.

It was the first day since last October that I’ve felt like a runner and not just some dude who runs now and then.

As far as the 5K-to-10K training plan itself, I’m really enjoying it. The tempo/fast runs it introduces are fun, and the longer steady runs are challenging without being exhausting. I really see no reason why I won’t be able to stay on track.

In fact, the only thing I really don’t like about the program is how short each week is. At only 3 runs per week, I’ve taken to adding short, screw-around runs as a fourth day just to get in a couple more miles.

And while it’s not a 10K, I did find out that the nursing department at my school sponsors an annual 5K called The Rowdy Run. It’s set for April 20th, which is right at the end of the 10K training.

I haven’t been able to find a 10K race on a date that works for me, but I will. So at least The Rowdy Run 5K is a goal to shoot for.

Plus, since it’s at my school around people I know, I have all kinds of motivation to perform the absolute best that I can. I mean, what’s better motivation than complete and total professional embarrassment?