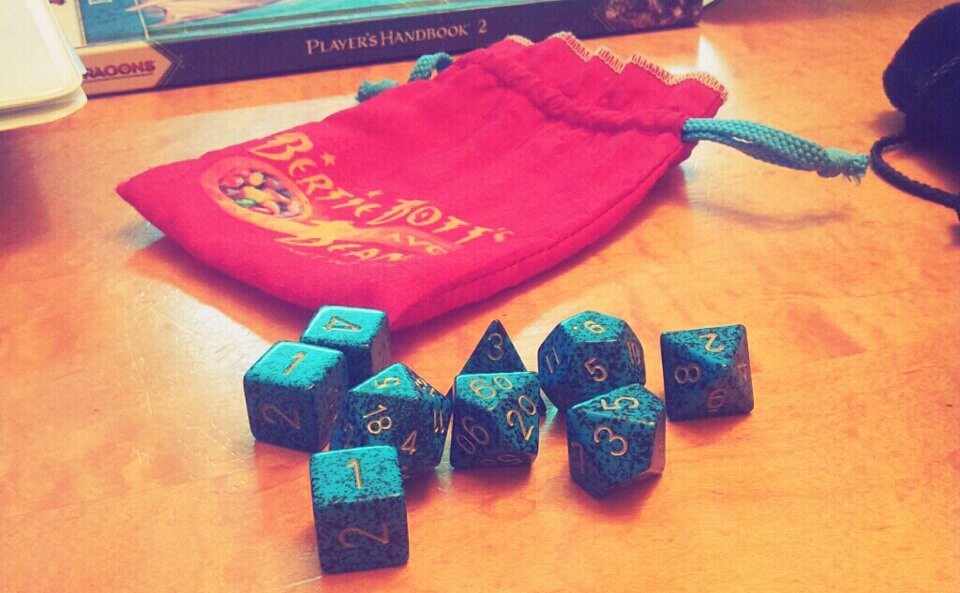 The low-glycemic index diet is fairly complicated when you break it down and start looking at the science. The essential rule, though, is pretty basic: avoid simple carbs.

When I started this diet in July of 2010, I lost 30 pounds without lifting a finger. All I did was swap what I ate–no more traditional Southern, deep-fried goodness for Beej–no exercise, no running, no lifting. Not even any walking. I just swapped my diet to low-glycemic and watched the pounds fall off.

And I felt terrible. Like really bad. Awful, want-to-curl-up-and-die bad. My dad made the comment one evening, “Son, if you’re new diet is making you feel this bad, you might want to try something else.”

But then, in about a week, my body flushed all the simple carbs and overcame its dependency on sugar for energy. I stopped I walked around like a zombie.

After that period, I wasn’t hungry, weak, or tired. I powered through it, and by eating low-glycemic for just 7 days, I had dropped 5 pounds and had tons of energy to spare. After that initial carbopurge, I felt fantastic, and have pretty much maintained that feeling for two and a half years.

WHAT NOT TO EAT

Sadly, the hardest part of going on the low-glycemic diet is what you have to give up. You have to give up a lot of the simple carbs and starches that make up a huge portion of most people’s diets.

Basically, you don’t eat anything white:

And sadly, this is where I lose people. People tell me every week, “Well, I can’t give up potatoes. I just eat too many of them.”

My reply should be, “Damn right you do!” but it tends to be more along the lines of “It’s really not that hard once you actually try.”

But they don’t try because it seems impossible. It isn’t. Really, it’s pretty easy because for everything you won’t be eating, there’s a replacement.

WHAT YOU SHOULD EAT

On our version of this diet, we ate complex carbs in moderation–basically one meal a day. We could have two slices of sourdough, rye, or pumpernickel bread a day, or a sweet potato, or a small serving of whole-wheat pasta.

And that just about does it for carbs. As you can see, if you’re willing to make the swap to low-glycemic, you aren’t doing without. You can effectively replace every simple carb in your diet with something better.

CONGRATULATIONS! YOU HAVE COMPLETED PART 4 OF YOUR FITNESS QUEST! CONTINUE ON TO #NOMNOMNOM – LOW-GLYCEMIC DESSERTS!