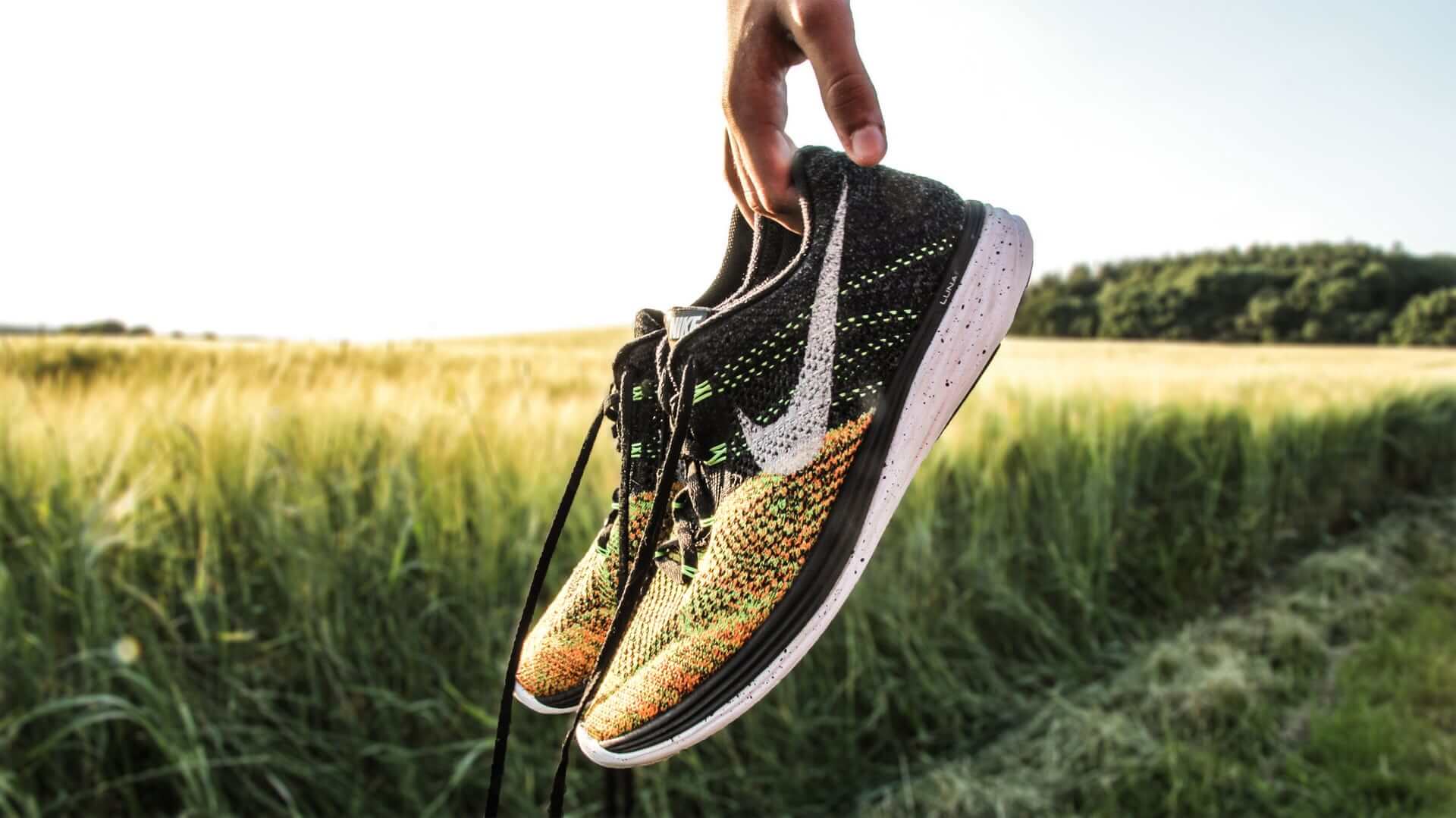 I know that I have mentioned this before, but any couch to 5k (C25K) plan out there is kind of broken. The entire idea of a C25K plan is to teach someone with absolutely no running experience (like sitting on the couch) how to run a decent distance in a decent time in approximately 8 weeks.

What is the C25K Plan, Anyway?

5k stands for 5 kilometers, which is 3.1 miles. And average runners can run that distance in ~30 minutes.

Couch to 5K is a plan designed for people who are not runners to become runners by going out 3x a week, doing intervals, and eventually being able to run 3.1 miles in ~30 minutes.

In theory, this is great for new runners. Unfortunately, the reality is much different. The unspoken rule of a C25K plan is that everyone has to prepare themselves Couch-to-5k so they’re ready for Day 1, which kind of defeats the purpose. And it sucks.

If you are a real couch potato and live a sedentary lifestyle, you are absolutely not going to be able to start out with Week 1, Day 1 of any couch to 5k plan. (I have written more about how to do that prep here.)

Not being able to keep up with the very first day of a C25K plan is disheartening and puts people off. And you know what? That sucks. Couch to 5K is a program for non-runners that doesn’t start where non-runners can start. It’s absurd.

How to Approach the C25K Plan the Right Way

Not only have I been hearing multiple friends have trouble with this recently, but I also had major problems with it when I was overweight and out of shape. So if you’re starting out with a couch to 5k plan, don’t fret if W1D1 is way too hard (and honestly, it probably will be). That’s okay. You can prep for that.

If a C25K plan is too much for you, then you need to start out with walking. Generally 2-3 weeks of brisk walking, 4 or 5 days a week will do get you prepared for Couch to 5k. A good rule of thumb is that if you can walk for 45 minutes at 3.5-4 mph and not be winded, you’re in good shape to start Couch to 5k.

Most people who want to be runners think that walking is weakness. It’s not. Even marathoners and ultra-marathoners walk during their races. It’s a rest for your legs because it works different muscles than running. There are days where my whole routine involves going for long walks, keeping my heart-rate up, and just enjoying being outside.

If you’re looking at starting couch to 5k, then you should make sure your legs and lungs can handle it. Especially if you are running with asthma like I am.

How Long Does Couch to 5K Take?

Most C25K plans that I have done are either 8 or 9 weeks long, and each session is roughly 30 minutes, give or take.

The first day of a C25K is around 9 intervals of running for 60 seconds, then the same number of walking intervals for 60-90 seconds. With 5 minute warm-up and cool-down periods.

That’s hard, y’all. Especially if you’re not used to moving around at all. If you’re truly a couch potato, then running 9 full minutes at 60-second intervals is tough.

This is why people think running sucks.

You’ll be tired and panting for breath before the first one is over if you’re a truly couch-level beginner. 60 seconds is far too long for a first running interval ever. And doing that for 20-30 minutes? It’s too hard. And more than that, it kinda sucks.

Plus, the next day, your legs will be super sore. It’s dumb.

Again: This is Why People Think Running Sucks

Running doesn’t suck. The Couch to 5k plan does.

But you can totally fix it by pre-gaming the program. Make sure you can walk a while before starting. It may sound silly, but it’s true.

Like I said above, if you think that Couch to 5k might be too much for you, I suggest that you be able to walk for 30-45 minutes at 3.5 to 4 mph (15-18 minutes per mile) without feeling out of breath before you even start with your couch to 5k plan’s intervals.

I know that when I tried a couch to 5k plan for the first time, I couldn’t run for 15 seconds. I was 280ish (maybe more than that), and a whole minute of running was 100% out of the question.

It took me a long time before I could make it even 30 seconds. It may only be a week for you to be able to do Week 1, Day 1. Maybe 2. It all depends on you and your level of fitness.

The takeaway here is that you have to take the time to prep to make sure that the first week of a C25K plan doesn’t make you hate running as a sport or activity. Because I know for certain that it’s turned a lot of people off (though to be honest, probably not as many as it’s turned onto running).

I suggest that you get Runkeeper or Strava (or a GPS watch) to check your pace. You can use the GPS from a couch to 5k app, but I have never had them work right for me. I always prefer to use them for interval timers, but not for GPS.

The Real Question: Does Couch to 5K Work?

Yes. Absolutely. Different C25K plans have helped me start running and have helped me multiple times to get back n my feet after injuries or setbacks. They just don’t quite work 100% as advertised.

Once you can easily walk at a decent pace for a decent time (15-18 minutse per mile for maybe 45 minutes?), then you’re good to start running. Just don’t get discouraged if you have to work up to a beginner’s program like C25K. A lot of us have to do the prep work.

Just remember it’s because the plans kind of suck. We don’t suck. Running doesn’t suck. It’s the C25K plans that do.

And after talking with some of my friendos on Twitter, I realized another pitfall of the couch to 5k plan: the weeks are too condensed. If you’re having trouble going from week to week, don’t feel bad about repeating it. I had to repeat Week 4 three times before I could move on. Don’t feel tied down to the weekly schedule. The Couch to 5K schedule is nice marketing, but bad science.

Running and fitness is a lifestyle where comfort and safety are paramount. All training plans need that personal touch. So if you feel the need to repeat a week, you’re not alone. If you need to walk, walk. It’s okay.

If you ask me, the couch to 5k plan should be stretched out to 12-16 weeks to really take advantage of the real-world experience of newbie runners. But that wouldn’t be nearly as appealing, would it?

What are your experiences with Couch to 5K?