Luck Was Wished. Thanks Were Given. 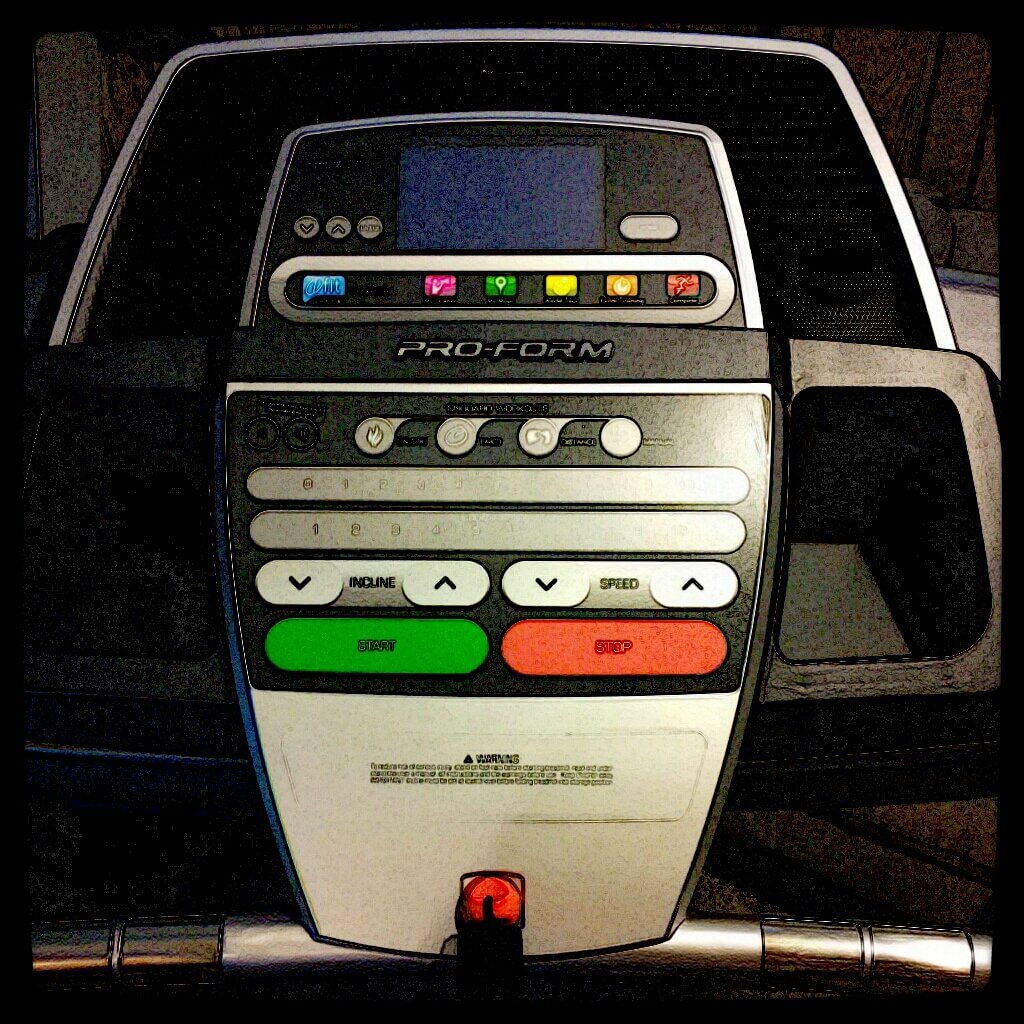 When I asked you to wish me luck yesterday, I knew I’d need it. And boy, did I.

I did a slow 1.5 miles last night in 20 minutes, and when I got home from work today, I hit the treadmill and pounded out 3.1 miles–in 37 minutes.

But I did it, and I had to take a couple of walking breaks in there because I’m still apparently very weak. According to Fitocracy, I hadn’t run in 14 straight days thanks to the sickpocalypse.

So at least I got up and did something. And my asthma didn’t bother me once–which is a victory in and of itself.

I don’t expect the recovery runs to be too hard and awful from here on out, but I’m going to have to do them. And if I can alternate some walking, yoga, and weights in there, I’ll be back to my former self in no time.

So thanks, folks. Thanks for your well-wishes and luck pushed my way. Because after 14 days of the sickpocalypse, I sure needed it.

What do you do to recover your fitness routine from sickness?